You are here: GeekSays Technology News » Smartwatch News » Apple Watch » More users are claiming that the Apple Watch can cause rashes!

We’re already used with hearing about a new issues of the Apple Watch every week, so we’re already questioning ourselves how much it will take until the Cupertino-based manufacturer will eventually release a new and improved version of their smart watch.

After hearing about the wearable being prone to scratches very easy or not working properly for users with tattoos, it seems that the Apple Watch might cause rashes! After spending at least $350 for the device, more users are claiming that they’re dealing with allergic reactions after using the watch. 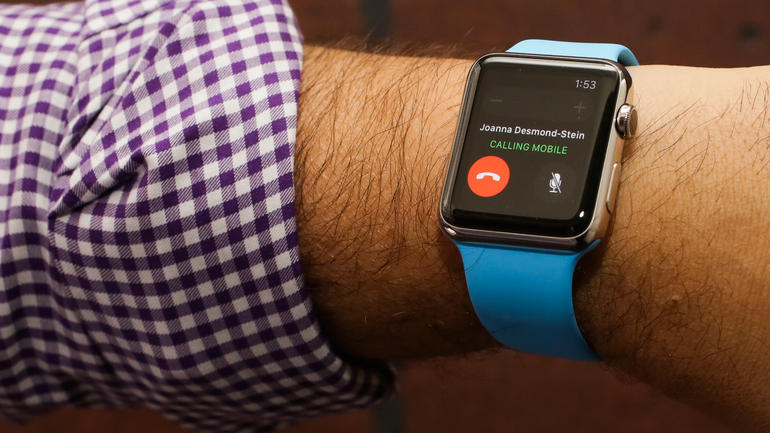 Apparently, this is caused by the small amounts of nickel used in the Apple Watch Sport or the metal Watch edition bands, according to CBS news.

Still, this should be such a big surprise, as the manufacturer already noted on a support webpage that some people might experience reactions due to the materials used in building the device.

To be more specific, if you’re sensitive to nickel and methacrylate, a special adhesive, you should consider getting another smartwatch or at least opt for a bracelet that doesn’t contain them.

On the other side, the Apple Watch isn’t the first wearable to cause such reactions. The Fitbit Force went to a similar situation, as users were complaining about irritation and even blisters, due to the stainless steel casing. In this case, they opted for a recall.

We’re very curious to see how Apple will react after hearing about another issue of their first smartwatch. If more complaints regarding rashes will keep appearing, they definitely need to consider a solution, otherwise they could deal with a lot of negative feedback.

Anybody around here who dealt with similar issues, caused by a wearable? What do you think about Apple’s situation?