Mississippi’s attorney general Tim Hood asks the court that the case against him by Google should be dismissed.

The case was filed on January 12 and according to the papers submitted on court, Democrat Jim Hood says that the internet giant, Google’s claim that it is protected by federal law fails to nullify state laws under which Jim Hood is investigating. Hood also says that Google filed the case against him because he does not have any idea what will be founded in his inquiry and investigation. 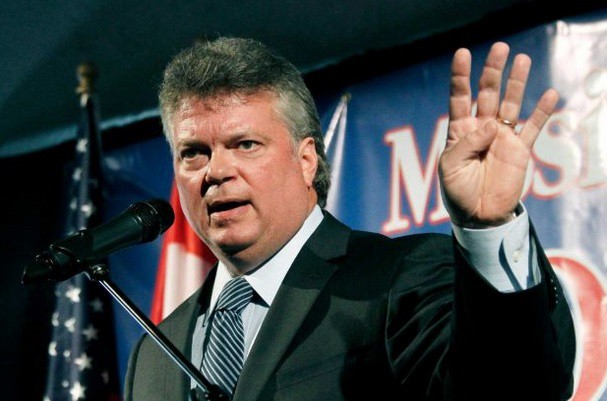 A lawyer of Hood said that this lawsuit is nothing but a bold plan on Google’s part to delay the investigation of the attorney general into its possible violation on Mississippi law. He also wrote that the internet giant does not enjoy legitimate immunity from compliance with the consumer protection laws of Mississippi.

The California based company Google, asked a judge to block Jim Hood from continuing criminal charges or registering a civil lawsuit against Google and took legal action against him. Google took this action because Hood tried to know some information of Google’s operations by issuing a subpoena.

Hood and the internet giant agreed to pause the case till March 6, and Hood agreed that he will not enforce its subpoena till then. On February 13, a hearing will be there in Jackson before Henry T. Wingate, U.S. District Judge.

Google says that the Communications Decency Act, a federal law of 1996, clearly grants that internet service providers like Google immunity from doing preciously from a state enforcement action but Jim Hood took legal action against Google for doing this.

Hood says that if any objection comes from Google for the subpoena that he issued on October 21, then it should fight in the state court.