You are here: GeekSays Technology News » Microsoft » Microsoft’s Cortana is ready to hit other markets

Voice assistants on smartphones are a pretty common features nowadays. First it was Apple’s Siri, then Google introduced Google Now. Of course, Microsoft wanted to join the club too, so they gave Windows Phone users Cortana, their own digital assistant.

If until now it was available just for smartphones, The Financial Express reveals that Microsoft is planning to expand the assistant to other countries. To be more specific, as soon as Windows 10 will hit the market, users from Japan, Australia, Canada and India will be inline for receiving cortana in the coming months. Also, Brazil and Mexico will also enjoy it by the end of the year. 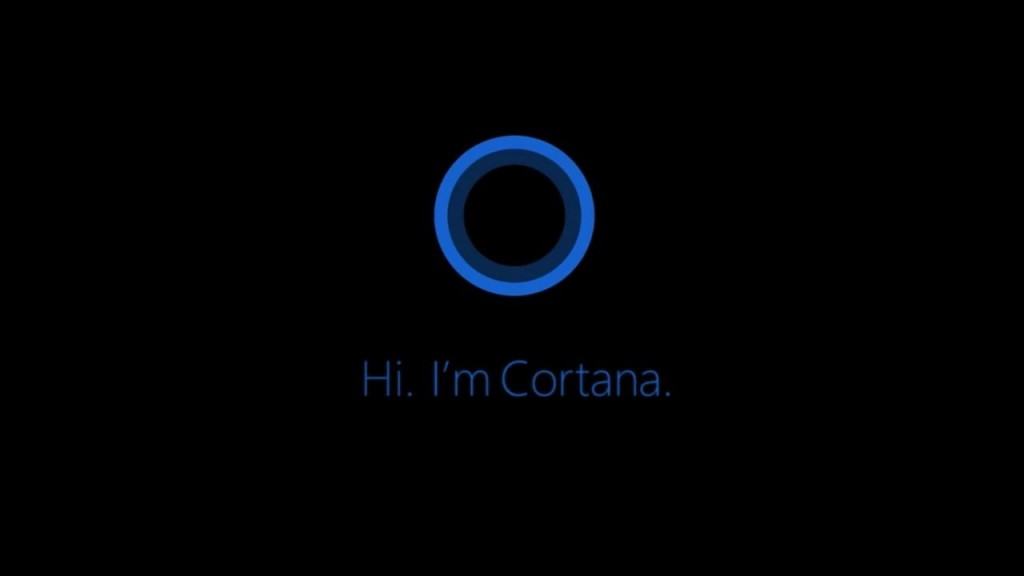 Initially, the digital assistant will be available in the US, UK, France, Italy, Germany, Spain and China as soon as the new operating system will make its debut.

Still, the best part is that Cortana will be able to adapt to the local culture of the area in which it’s being used. It will have access to a database with information for each country or particular region, reflecting the local language or speech patterns.

According to a post from Microsoft’s blog, “Cortana understands how highly the UK values self-deprecating humor. Dryness and irony are traits that filter subtly into her personality, and she uses playful sarcasm in her responses if she senses you’re fooling around.”

To be honest, this makes us way more than just curious to see the assistant in action, as this feature could be a great plus, compared to Siri or Google Now. We don’t know if it’s going to function the same for Windows 10-running phones, but it’s definitely going to be implemented in the near future.

Any first impressions about this?