Even though Android offers tons of customizing options, there are people who want even more from Google’s mobile operating system. Thus, custom ROMs were born and one of the best ones available right now is Cyanogenmod.

Cyanogen has a big fan!

Actually, it’s so good that Google made the company an offer, but they refused the buyout, arguing that their main purpose is to keep “a truly version of Android alive”. Of course, it’s obvious that the actual reason is that they’re waiting for Cyanogen to grow even much, after some extra investments. 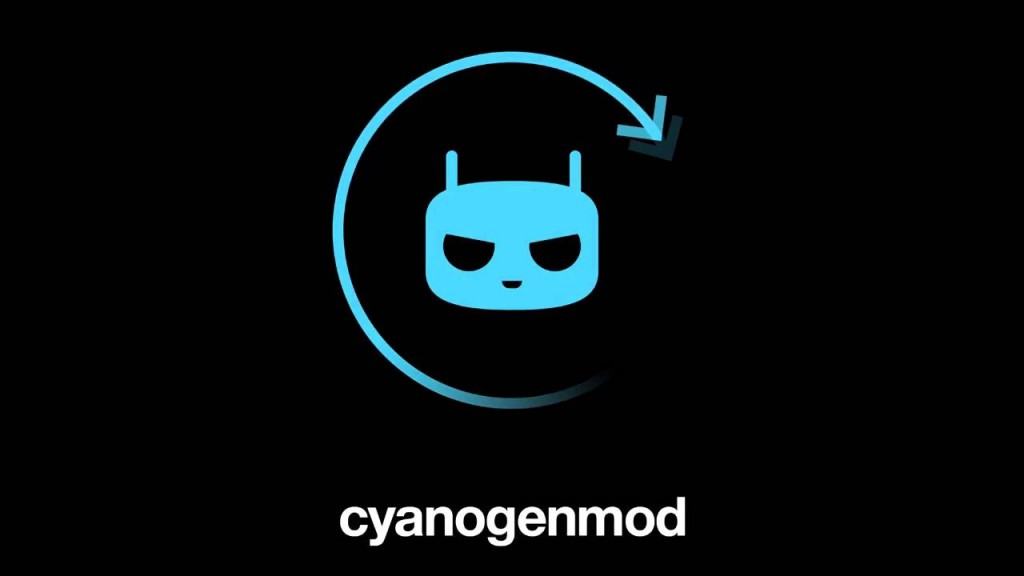 Speaking about investments, it seems that a first company is looking forward to do it. According to Engadget, Microsoft is planning to become a minority investor in Cyanogen. Ok, now this comes as a shock somehow, as we all know that they’re focusing their attention on their own Windows Phone platform. Still, WP has just 3% market share, so we can see why Microsoft is trying something new. We’re not saying that we will see the next Lumia phone being powered by Cyanogen, but we don’t exclude the possibility either.

Will they take Android from Google?

For the moment, none of the companies commented on this, but there’s a very chance for the deal to happen. Let’s not forget that Google is basically controlling Android, forcing manufacturers to use their Google Search as default and feature Google apps, in exchange for access to the search engine, YouTube or the apps in the Play Store.

On the other side, Cyanogen wants to diminish Google’s control over the operating system, as they’re offering their custom ROM without any of the restrictions imposed by the search engine giant. A collab between them and Microsoft will result in a bigger exposure for Bing and much more advantages.

Keep an eye on our blog, as we will be back with more information about this topic as soon as anything official emerges.