You are here: GeekSays Technology News » Microsoft » Microsoft Surface 2 To Launch On June 26th at BUILD 2013 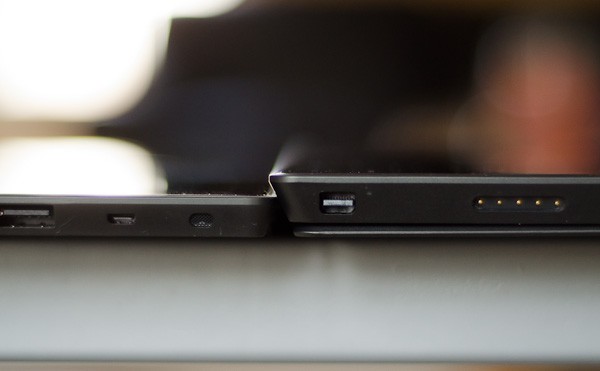 The source has claimed that upcoming device will be smaller and thinner than the current version of Surface tablet. It will also carry the latest chips from Intel to power up the display screens. In a race with Android & Apple, Microsoft is trying to bring major innovation into its hardware. The upcoming Surface tablet will be coming in two display variants, and will be announced publicly on June 26th. The BUILD developer conference by Microsoft is scheduled to happening on June 26th.

In addition to the mini-Surface tablet of Microsoft, there are several rumors about the Microsoft’s interest in developing a gaming tablet for gamers around the world. The rumored tablet is said to be named as “Xbox Surface”, but there is no confirmation from sources about the Xbox Surface. DigiTimes has confirmed the report from its sources who claimed that upcoming Surface Pro 2 is going to unveil on BUILD conference. The newer version of Surface 2 components have been already shipped to Microsoft for further development.