One of the most amazing phones released by Nokia, in collaboration with Microsoft, was definitely the Lumia 1020, with its incredible 41 MP rear camera. There have been a lot of rumors about a successor of this device, but here we are, with Nokia basically out of the smartphone business and no massive-camera smartphone in their portfolio. 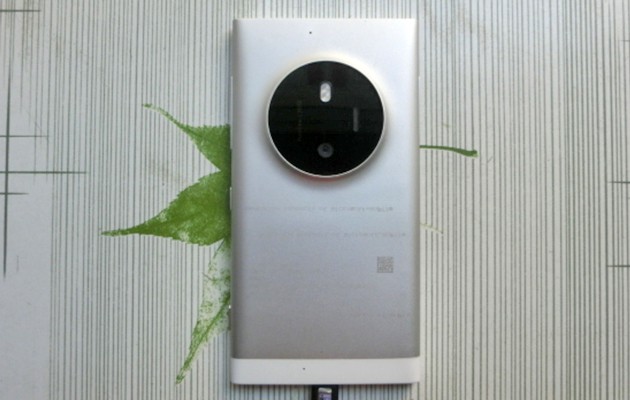 How far could it be from the final version?

Engadget states that an image of an unknown phone, currently known as Microsoft RM-1052, was spotted on the Chinese website Taobao. The device is actually a prototype, made entirely from aluminum, except a plastic stripe at the bottom, most likely placed there in order to improve the wireless reception.

The photo with the prototype also reveals that the phone will use an LED flash instead of the xenon one, but hey, like we said, it’s just a prototype, which is definitely than the final version of the Microsoft RM-1052.

We’d definitely like to see a successor for the Lumia 1020 and if the Microsoft RM-1052 is going to be the one, we hope that except the amazing camera, it will also be loaded with huge processing power. What about you guys?