Tech giant Microsoft’s outlook.com was recently under a cyber attack in China and a group known as Greatfire.org has indicated Chinese govt. involvement in this. But the Chinese govt has already declared that they are out of all this thing and they are not going take this accusation calmly.

On January 17, Microsoft’s email service was under a man-in the middle cyber-attack for a while in China. And most of Chinese users were redirecting to a different pages that looks exactly like outlook.com. Yahoo and Apple have faced the same situation in China earlier. 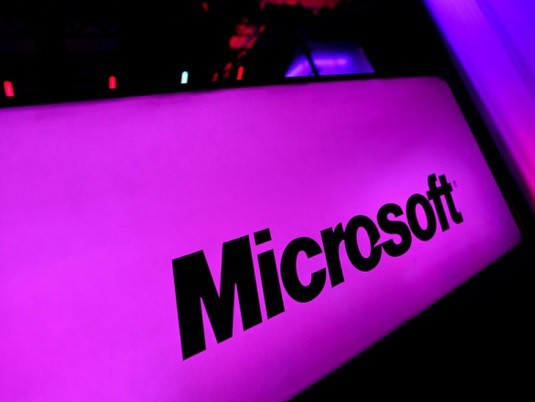 Greatfire.org has fully blamed the Chinese government for this attack as such attack requires the ISPs that is Internet Service Provider which is owned by the state. Chinese Cyberspace in Administration in Defense said that Chinese Government is defendant of Internet security and they are against of any kind of cyber attack.

Greatfire.org was formed by three people. One candidate is foreigner and lives in China but other information is not disclosed. This group has worked before against the interest of Chinese government and made some materials accessed to the users that were banned by the Chinese government. Now they are fighting for Microsoft.

The fuming Chinese authorities have called Greatfire.org an anti-china organization and did not support the act of Greatfire.org. They also said that this is an unsupported claims and ‘Unprovoked attack’. They blamed Greatfire.org for hacking the websites and some content that were shut down by the Chinese govt. by saying illegal websites and accounts.

Graetfire.org has replied to them as, if CAC (Cyberspace administrative China) says that they are not involved in this then how come it is possible for someone to get connected to the Chinese internet and made 6 times attack worldwide in two years.

This type of Attack in China is very frequent and they have an online censorship mechanism that deletes all the posts which are against the communist party of China.