As Windows 10 Mobile is getting closer, the folks over Microsoft are also working at a special high-end device, which will be used for showcasing the new feature of their upcoming operating system.

Known as Lumia 940 XL, the device was spotted in tests and it seems that it will be Microsoft’s first smartphone to come with a QHD display, featuring a resolution of 2560 x 1440 pixels, according to WM Power User. This would be a great step forward for the manufacturer, as until now, their phones featured only 1080p screens. 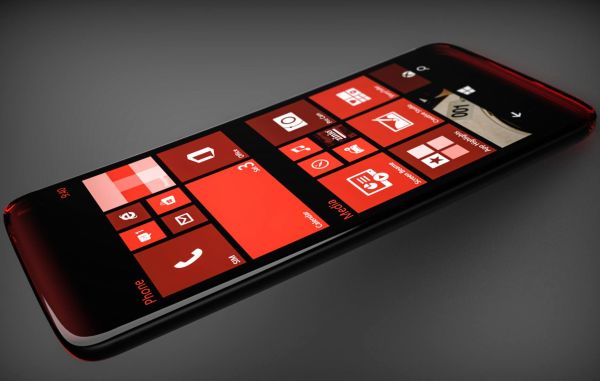 The Microsoft Lumia 940 XL will most likely come with a 5.7″ display, joining the phablet market. Therefore, a QHD resolution is normal for such a big phone.

Under the hood, we’re expecting to see Qualcomm’s Snapdragon 810, in an octa-core configuration, alongside the Adreno 430 GPU and 3 GB of RAM.

In terms of storage, the Lumia 940 XL will be available in a 32 GB variant, but you won;t be able to expand this, as the microSD card slot is lacking.

Like in the old good times, when these phones were still called Nokia, the camera will have a pretty massive sensor: 20 MP, with Carl Zeiss optics, optical image stabilization, autofocus and a dual-LED flash. It will also have a 1/2.5″ sensor and will feature the PureView technology, which makes us very curious about its shooting powers.

As for the rest of the rumored specs, we’re looking forward to seeing goodies like an Iris scanner and a stylus, as they were also rumored.

Finally, the Microsoft Lumia 940 XL will be available in the already famous colors, made popular by Nokia: Bright Orange, Bright Green, White and Black. Following the trend, the handset will also be available in Gold.

Currently, there aren’t any other details about the launch date or the price, but we should find out more when Windows 10 Mobile makes its debut.

Any first impressions? Would you buy this phablet?