Microsoft which does not have the market dominance it once had anymore, have reason to be happy about when it comes to the earnings of the company this year. The company which looks pale compare to Google or Apple just released its earnings of last year and the result is outstanding. The company has seen the return of 86% and all their investors are really happy with this result, in fact most of them are reinvesting in the company. So the company which was getting negative reviews for some times is now bouncing back again on the market. 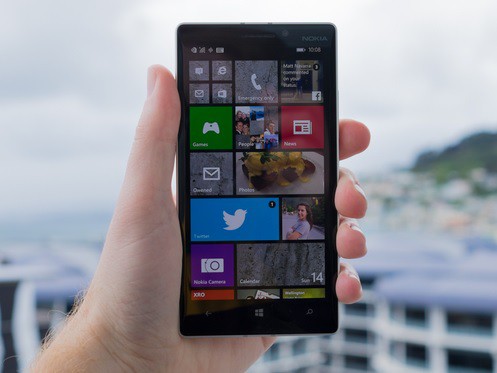 Microsoft’s new CEO Satya Nadella is doing really well since 2013 and one of the investors of the company Mr. Tahiliani credits the new CEO for this recent success. According to him, he is a man whom the workers respect a lot, and his ideas are new and fresh. Market analysts are also agreeing with his point of view, they also think that the new CEO is taking the company in the right direction. The company’s previous CEO was hated by a lot of side and the analysts also criticized that his ideas were not well suited for current market.

Microsoft is currently on the process of upgrading their products and most recently showed a demo of Windows 10, and the preview was very successful. The company wants to do a new start with this, so the analysts are hopeful that this growth will continue for some times at least. The next earning report will be a really tough test for the newly appointed CEO as the market will know for sure that the results are not just for one time and he actually made a difference for better. The investors are hopeful about their association with the company.