You are here: GeekSays Technology News » Microsoft » Microsoft Corporation could be the leading tech company in 2015

We all know that Microsoft is one of the largest software manufacturing companies in the world and in the last few years we have seen many financial progress of this company. In the last fiscal year (2014) the revenue of Microsoft Corporation was $86.833 billion which was $77.849 billion in the fiscal year 2013. So, clearly we can see that there is a revenue growth of 11.8%. 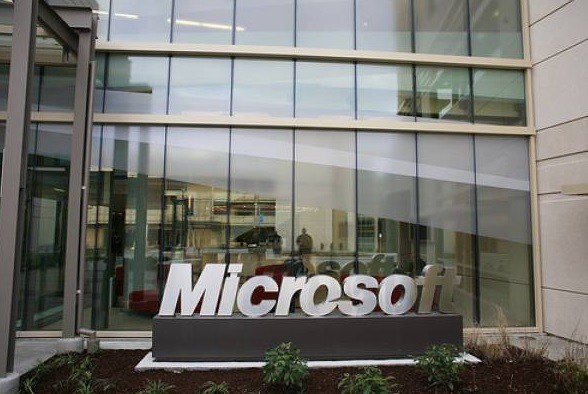 These are the reasons behind the possibilities that Microsoft Corporation’s stock could be a good investment. Microsoft acquired the phone business of Nokia which was a good step and through this now Microsoft can take entry into the Smartphone market. We are also expecting that this software manufacturing company will launch its latest operating system Windows 10 and it will help Microsoft to bring success in the stock as the OS is expected to be featured with a number of features and a familiar user interface.

Microsoft also introduced Xbox One in 2014, though it did not go well in the market but the gaming platform still was a solid sector as it improved the ground that it lost to Sony’s PlayStation 4. Based on the sales that happened during the Christmas, it seems that it now becomes a part of Microsoft’s strategy. But according to some rumors, Microsoft Corporation might sell this gaming division and the money will be used on the vision “mobile-first, cloud-first” of the CEO Satyam Nadella.

With the accusation of Nokia, Microsoft also got the rights to Lumia, Asha and X series. So all the phones those were in the pipeline will be launched by Microsoft with its own designs.

The most important factor why we are expecting Microsoft’s share to be successful in 2015 because of the introduction of Windows 10 which will come with many new features and the issue that was in the Windows 8 will be vanished.