Recently, when we talk about Chinese smartphone manufacturers, our first thoughts go to Xiaomi, Oppo or Huawei, but apparently, another one is growing strong with each day and recently, released an amazing device! We’re talking about the Meizu MX4, which can easily compete with every flagship of the moment! 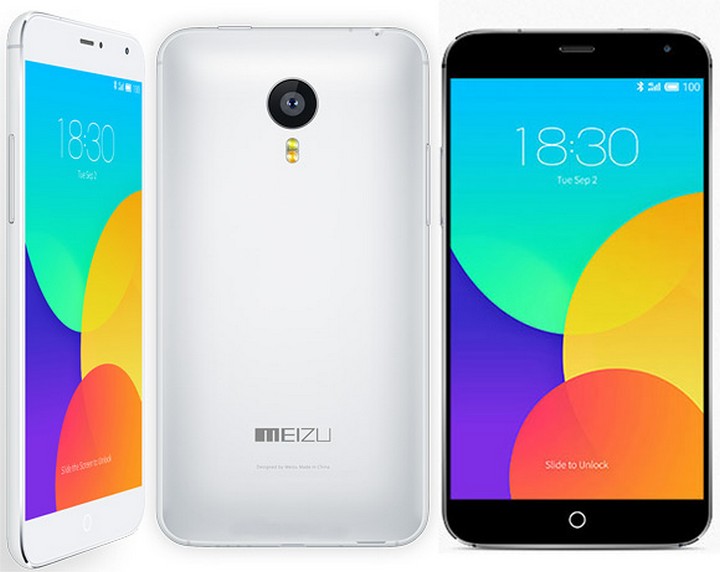 Curious about what this baby can do? Let’s find out!

The IPS LCD display measures 5.36 inches and even though it doesn’t have a QHD resolution, but ‘just’ a 1152 x 1920 one, the pixel density of 418 ppi will definitely deliver crisp and bright images.

An MediaTek MT6595 chipset, with four Cortex-A17 cores, clocked at 2.2 GHz, and four Cortex-A7 ones, clocked at 1.7 GHz, for less demanding tasks, are powering the Meizu MX4, alongside 2 GB of RAM and 16 or 32 GB of internal storage. There’s a 64 GB version too, but according to the guys from GSMArena, it’s pretty hard to find. The microSD card slot is also missing, so you’ll have to stick to the flash memory or, if you still want more space, go for cloud storage.

The operating system is, of course, Android 4.4.2 KitKat, but heavily customized with Meizu’s user interface, Flyme OS. In fact, it’s so customized that it almost looks like iOS. 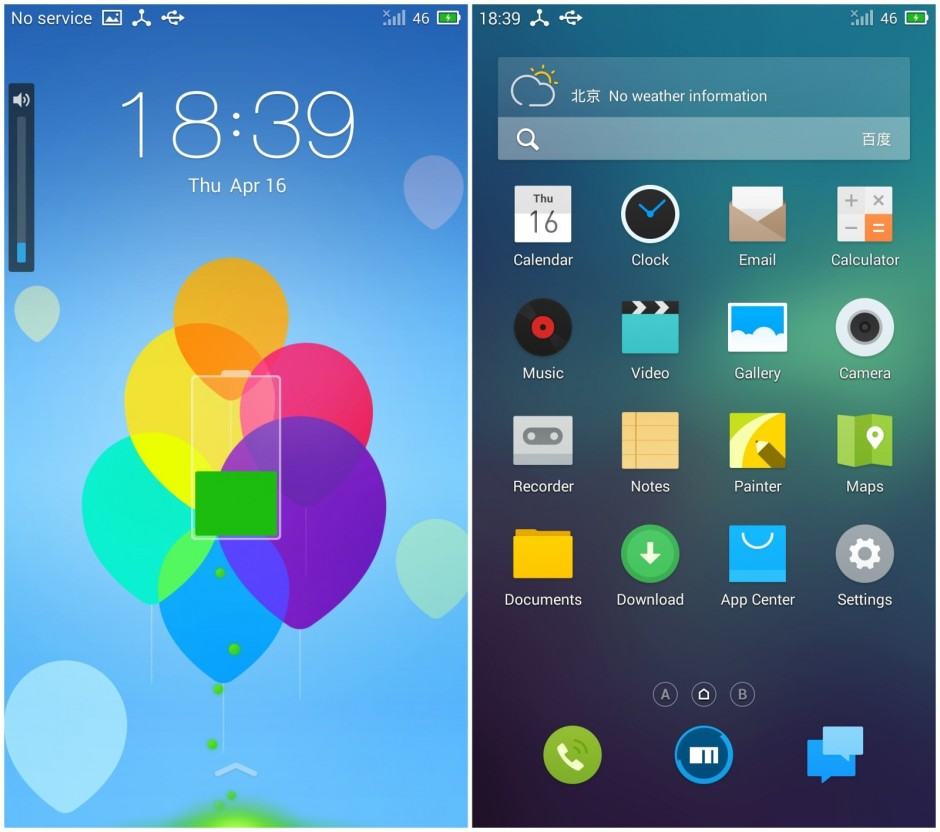 A little help from Sony

On the back of the Meizu MX4 we can find a Sony-made 20.7 MP camera, with a two-tone LED flash, able to shoot 4K videos at 30 fps. Sony was also the provider for the battery, with, thanks to its 3100 mAh capacity should make it with ease through an intense day.

So, there you have it. For a starting price of $293, you will receive a very good looking and well build phone, with a metallic frame covering the edges, a nicely optimized operating system, amazing battery performance and impressive specs. It’s only minus? Well, the Meizu MX4 comes from a manufacturer which still has a lot of work to do in order to join the big league, but we have a good feeling about this.