On a market dominated by a couple of brands, it’s pretty hard for a new name to get a little slice of the pie, but when you promise some awesome things before actually trying to get that slice, you might have a chance. This can be applied in Linshof’s case, a new OEM based in Germany, which is working at a new line of high-end smartphones and tablets, ready to be released in the first quarter of 2015.

New kids on the block!

According to the guys from Android Central, the manufacturer promises to reveal a 5″ Android smartphone, the Linshof i8, alongside a 10″ tablet, sporting an octa-core CPU, clocked at 2.1 GHz and with 3 GB of RAM and 80 gigs of internal storage. 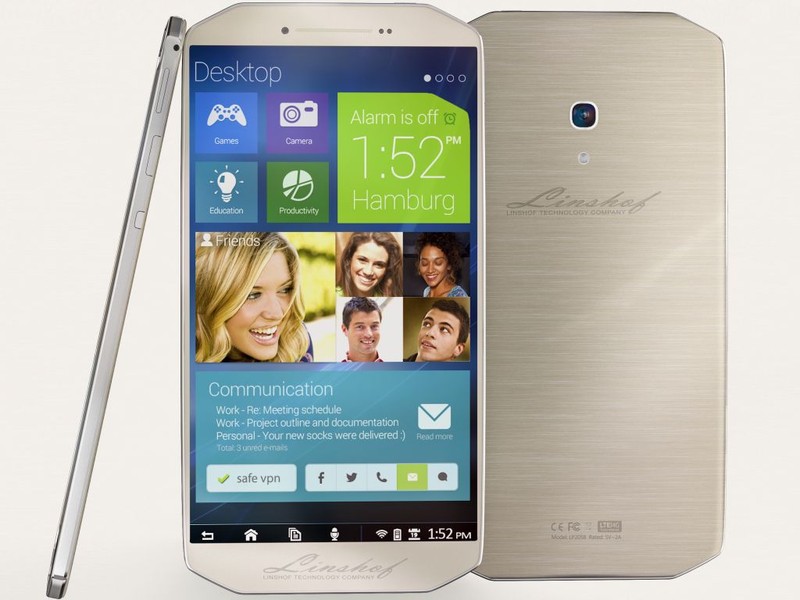 Ok, no we do know that this isn’t the standard for internal storage, but it’s actually split in two parts: 64 GB for date storage, while the rest of them, 16, are put on a separate chip, in order to decrease boot and app loading times. SSD deja-vu, anyone?

In terms of camera, both of Linshof’s devices will sport a 13 MP camera on the back, teamed up with an 8 MP front snapper, an impressive resolution for a secondary camera. 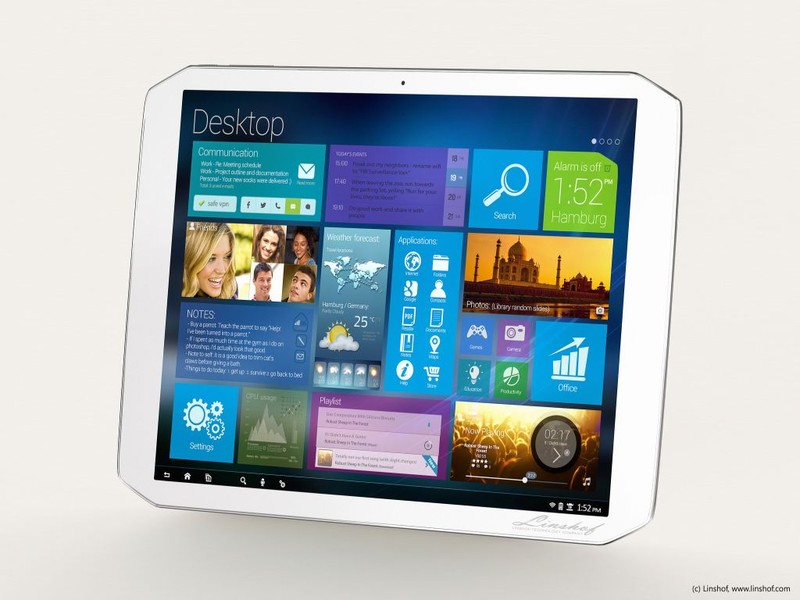 Not stock, but ‘Clean Android’

The operating system is going to be Android 5.0 Lollipop, a ‘clean’ one, as the company’s representatives declared, but don’t expect their devices to run stock Android, as they will use a custom interface… No, by ‘clean’ they mean no trial ware, no ads or any useless drivers.

As for the prices, Linshof’s smartphone will be priced at $380, while the tablet, surprisingly, will be cheaper, at $360. Now everything sounds very good, but let’s wait until MWC 2015 and see what these devices can really do until reaching a final conclusion.

What do you think, do they stand a chance against the rest of the competitors?