Facebook’s mobile app is one of the most downloaded and used apps for smartphones nowadays. Despite the huge amounts of data it consumes, a lot of people are happy with it and the way it works. But let’s not forget that there are zone where not even 3G connectivity is present, not to mention LTE.

In order to somehow fix this, the social media giant released Facebook Lite, a new mobile app which uses less data and works even in all network conditions, according to PC Mag. 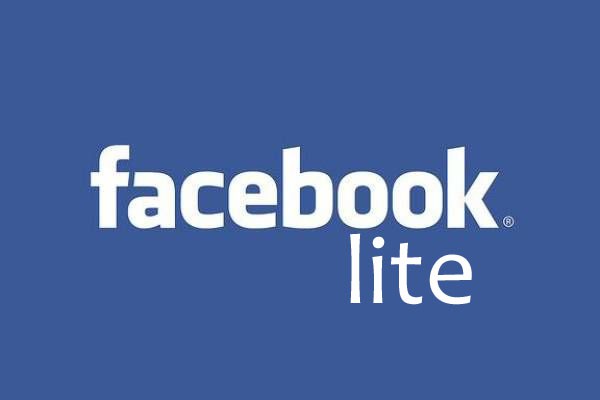 Especially designed for those areas where 2G networks are still used, the Facebook Lite app itself is very small – just 256 KB – making it very easy to download and install on a phone. Also, it doesn’t consume as much data as the ‘big’ app, another aspect which really matters for users with limited or relatively small data plans.

Besides this, Facebook Lite works just like the app everybody knows, allowing you to check your News Feed, share photos or status updates and get notifications each time one of your friends comments on or like your posts. You will definitely notice a simpler interface, but the differences aren’t that bigger, since it’s following the same design line we’re familiar with.

It’s not the first time Facebook releases an app like this, as in 2010, they had another app also dubbed ‘Facebook Lite’, designed for slower connections from certain areas of the United States or India.

Kudos to you, guys!

If you ask us, the social media giant deserves a stand up ovation for their efforts of making their services available in as many areas as possible, especially those where users are still using, believe it or not, dial-up connections and 3G is still a thing of the future.

Anybody around here who will definitely try Facebook Lite? It’s already available in Google Play if you want to see how it looks and works.