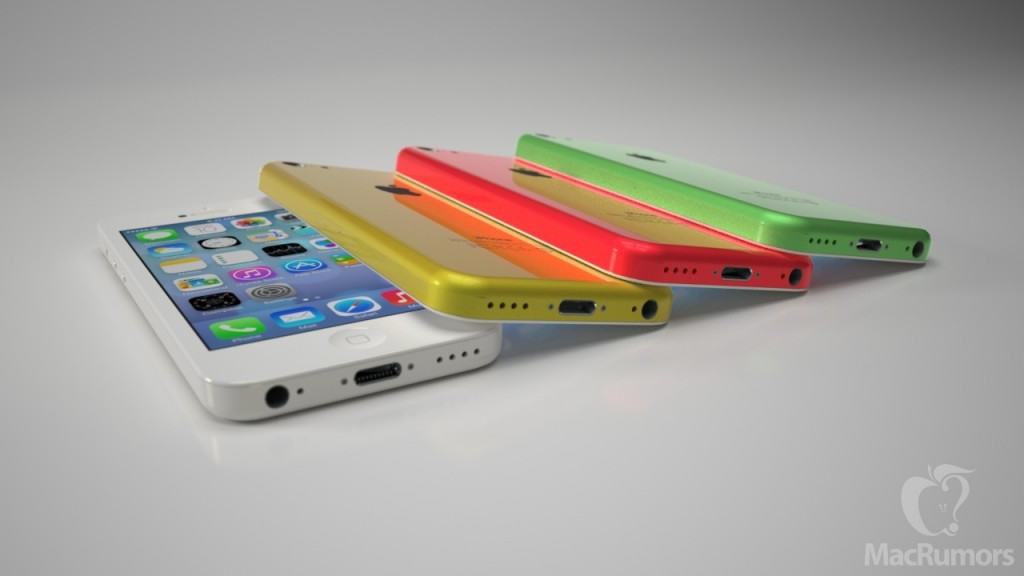 The lower-cost iPhone is gained lot of heat in last few weeks. As couple of sources claimed that Apple is finally bringing the cheaper iPhone in market, and they are going to pick some solid and bright colors for cheaper iPhone version. The report gets confirmation later from some leaked drawings hinting at the design, and hardware profile of the lower-cost iPhone. Furthermore, there are series of image galleries featuring cheaper-iPhone designs at Chinese forum site. 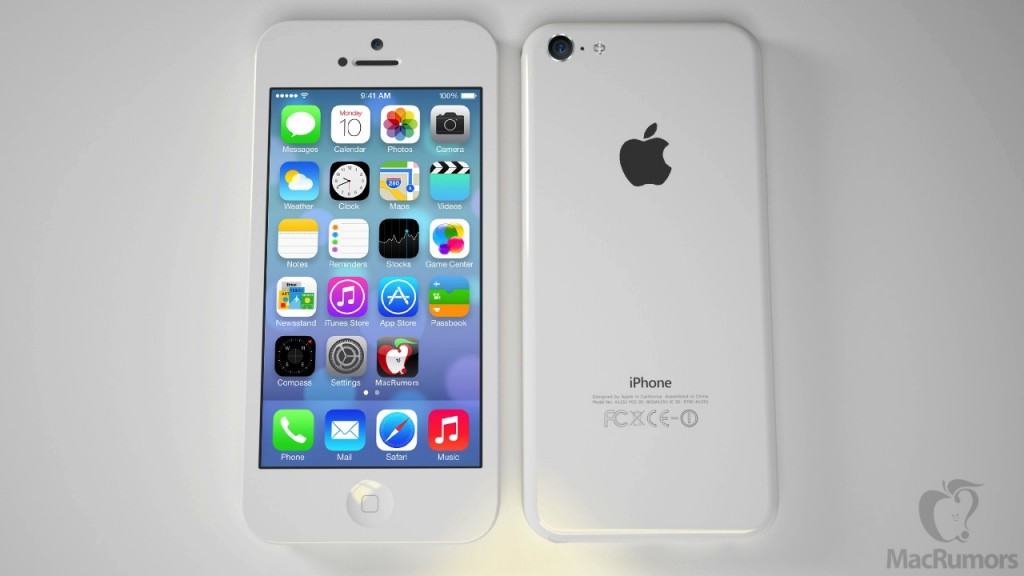 However, based on all this stuff collected from sources, MacRumors has presented a series of high-resolution rendered images of cheaper-iPhone to the world. They have published a series of lower-cost iPhone images online that shows off the actual design profile of the upcoming iPhone model. The lower-cost iPhone is said to be containing a plastic rear-shell like iPhone 3G, but not going to get limited to older iOS versions.