A few months ago, LG announced the Watch Urbane, one of the first smartwatches on the market looking like a real watch and great for wearing it with a more elegant outfit, unlike the other models, most with a sporty look.

After just six days on the market, it happened… 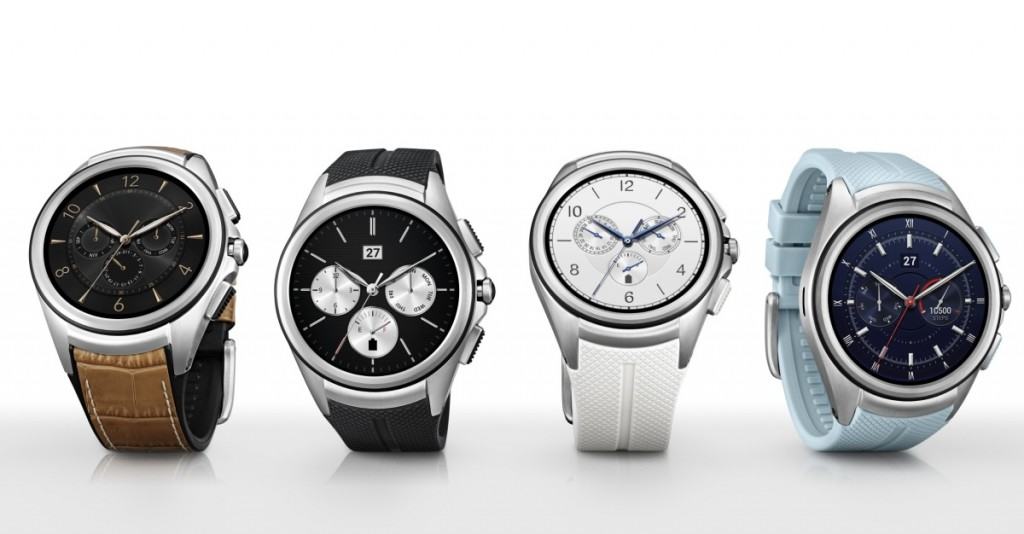 But as cool as this might sound, the LG Watch Urbane 2nd Edition seems to have a pretty big hardware problem. The company has not provided any details about this issue, but if you have already picked one, you should return it before things get complicated. Even more, LG already cancelled the rollout of the smartwatch, this hardware issue might affect the functionality.

According to Android Police, LG declared the following: “Late in the quality assurance process for the LG Watch Urbane 2nd Edition LTE, our engineers were made aware of a hardware issue which affects the day-to-day functionality of the device. After further investigation, the decision was made to cancel the rollout of the LG Urbane 2nd Edition LTE due to the complicated nature of the issue.”

The 2nd Edition Watch Urbane was the first device to launch with Marshmallow for Android Wear, and LTE service is one of the most important new functions brought by the update. The wearable comes with relatively smaller lugs, compared to the first model, and a sleeker wrist band, the latter being the place where the cellular radio is integrated.

We’re looking forward to finding out more information on this topic and we will be back with an update as soon as LG Watch Urbane 2nd Edition’s issue are solved.