You are here: GeekSays Technology News » General » LG says goodbye to bezels with their latest panel!

Lately, there has been some kind of craze with thin bezels. Yes, everybody is really impressed at the sight of a smartphone whose display is basically covering the whole front. And what do you do when you’re a smartphone manufacturer, after seeing this situation? You try to adapt, of course.

LG recently introduced a new 5.3″ LCD panel with a bezel measuring just 0.7 mm and a full HD resolution, resulting a density of 415 pixels per inch. Using the Neo Edge processing technology, as long as Advanced In-Cell Touch made this possible and we must admit that what these guys did is pretty amazing. 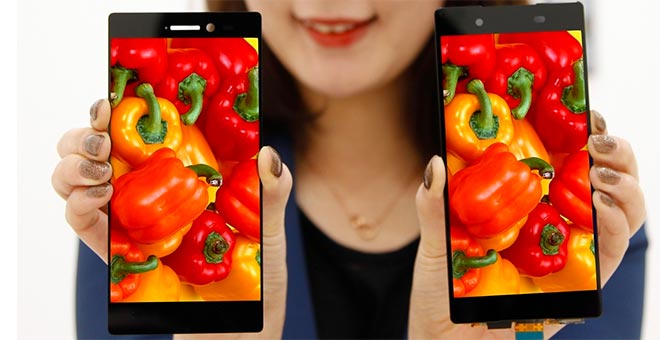 To be more specific, the Neo Edge technology consists in using a special adhesive in order to attach and seal the backlight unit to the display, instead of double-sided tape, according to GSMArena. This adhesive keeps light leaks away and it also makes it water and dust proof.

As impressive as it might seem, we’ll have to wait a bit until we’ll actually see phones using this new type of display made by LG. The production should start this month and the first manufacturers which are going to use it on their devices will be China-based. So, expect some Huawei, Xiaomi, Oppo or Lenovo smartphones with this almost-no-bezel display made by LG in the near future.