While a lot of tech fans are waiting for flagships made by big names, like the Samsung Galaxy S6 or the HTC One M9, there’s still another one that we should pay more attention to: OnePlus Two.

The OnePlus legacy will continue!

The Chinese manufacturer made one of the best phones of 2014, a perfect combination between high-end specs and a pocket-friendly price tag, so we’re expecting even bigger things from them this year. And, according to the latest rumors, it seems that we’re going to deal with a very solid performer again. 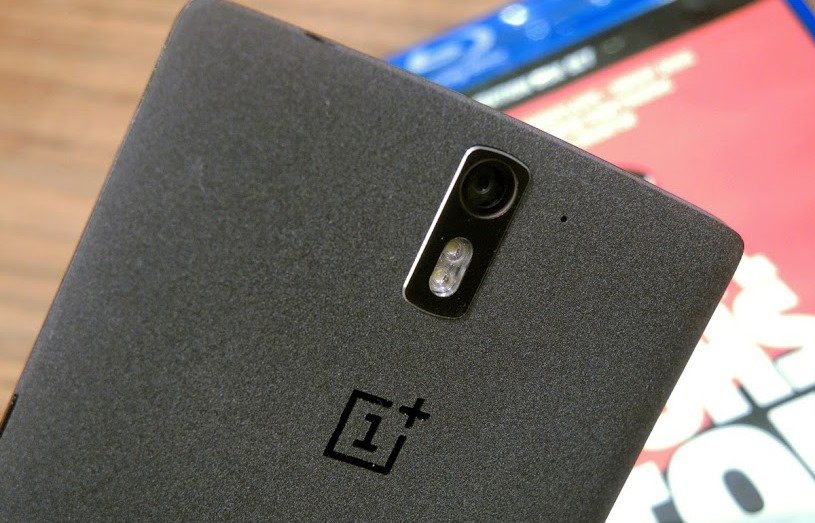 GizChina states that the OnePlus Two will keep the current 5.5″ display, but it will receive a resolution boost, making the step to QHD, like most top smartphones of the moment. Also, since a lot of fans were complaining that the phone is too big, a smaller version of the device, with the same specs, could be released too, but there’s nothing official about this for the moment.

Following the standards for flagships

Moving on with the possible specs, we expect the OnePlus Two to be powered by the new and almighty Snapdragon 810 chipset, with 4 GB of RAM, which seems to be the latest standard for any respectable flagship. I mean, the Xiaomi Mi Note Pro reached these numbers, why shouldn’t OnePlus do it too?

The battery should also be updated, by reaching a capacity of 3300 mAh, while the operating system will be the manufacturer’s custom ROM, based on the latest version of Android, 5.0 Lollipop.

There aren’t any details about the price either, but it’s very likely for the OnePlus Two to cost a bit more than the previous model, following the example of other Chinese brands, which are increasing the prices of their devices, as soon as the brand itself gains a bit of notoriety.