Not just the most important brands are preparing to launch new smartphones at MWC 2015, but smaller players from the game are still working at something special. One of them is Lenovo, a company which is slowly starting to build a name in the smartphone industry. And according to the latest leaks, their upcoming flagship will show that they really mean business.

Lenovo just managed to impress us

As stated by Android Central, the Lenovo Vibe Z3 Pro is expected to make its debut next month, in Barcelona, sporting a very impressive specs sheet. Also, the design is something new, compared to what we have seen from them until now. 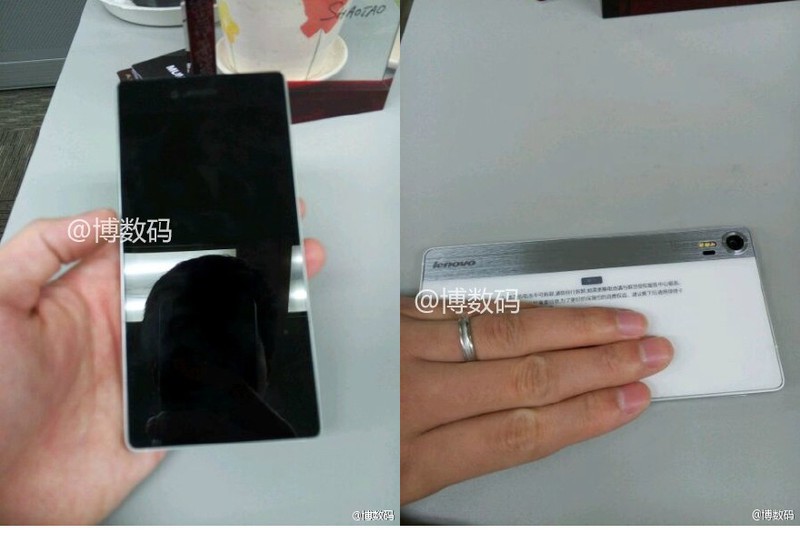 As you can see, metal and glass are all over the place. The 5.5″ QHD display seems to be bezel-less, while on the back, the Lenovo Vibe Z3 Pro features a brushed metal band, positioned across the length of the phone, encasing the camera sensor.

Speaking about the camera, it will be one of the biggest attraction points of the handset, featuring a 16 MP sensor, with optical image stabilization, laser autofocus and three LEDs as a flash. A hardware button was also placed on the side of the Lenovo Vibe Z3 Pro and we must admit that this is a very nice addition, as you don’t see something like this pretty often nowadays.

The specs list is completed by a Snapdragon 810 chipset, with 4 GB of RAM and 64 gigs of internal storage. Lenovo’s previous flagship had a microSD card slot too, so the Vibe Z3 Pro should also feature one, meaning that you can get even more storage space. It will be powered by a 3400 mAh battery while the operating system is going to be Android 5.0 Lollipop.

Keeping it short, the Lenovo Vibe Z3 Pro is pretty much what we call an amazing smartphone, ready to compete with any top-notch handset of the moment.