Alongside a couple of smartphone announcements, one of the most important manufacturers present at CES 2015 also introduced their first wearable. Ladies and gentlemen, check out the Lenovo Vibe Band, a true endurance champion, equipped with a e-ink display. 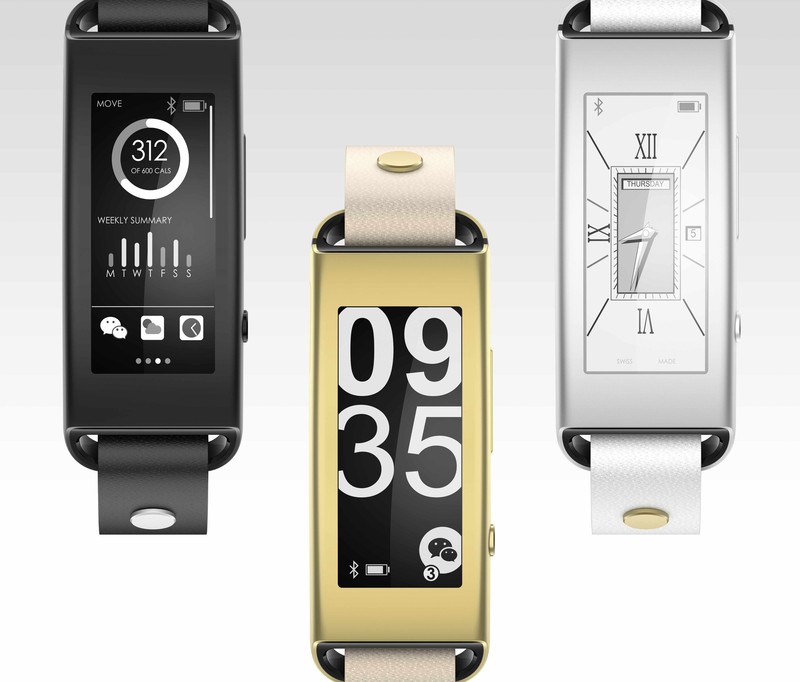 Even though it features a very slim design, resembling a fitness tracker rather than a smartwatch, the Lenovo Vibe Band, combines most of the functions of a wearable, like showing notifications, tracking your fitness activity and of course, showing the time. It offers support for Twitter and Facebook and it’s able to display messages with up to 150 characters, according to the guys from Android Central. Yeah, you can see full tweets on this baby.

The best part of the Lenovo Vibe Band is that when it’s going to hit the shelves, most likely in April, you will be able to pair it with your smartphone, no matter if you’re running Android or iOS. It comes with a special app, through which you can check your fitness stats and set your notifications.

Since it has an e-ink display, it will be able to make it through a whole day of hardcore usage with ease, unlike its AMOLED friends. Actually, if you have the Bluetooth always on, alongside the fitness functions and phone notifications, your Lenovo Vibe Band will last up to 7 days. Well, I don’t know about you guys, but this is definitely great news, since sometimes, charging your wearable every night can be a bit annoying.

There aren’t any details about the price for the moment, but since it’s a e-ink display, the Lenovo Vibe Band should be a bit cheaper than other similar device, launched in 2014.

Any first thoughts about it?