You are here: GeekSays Technology News » General » Lenovo ThinkPad X1 carbon will see a revolution in 2015

ThinkPad was first introduced in the market in 1992 by Lenovo and IBM and since then both saw a great success in this ThinkPad. They have sold around 100 million of ThinkPad since the introduction of this Ultra-light PC and Lenovo is again bringing a new version of Lenovo ThinkPad X1 carbon in this 2015 that is expected to come with great changes. 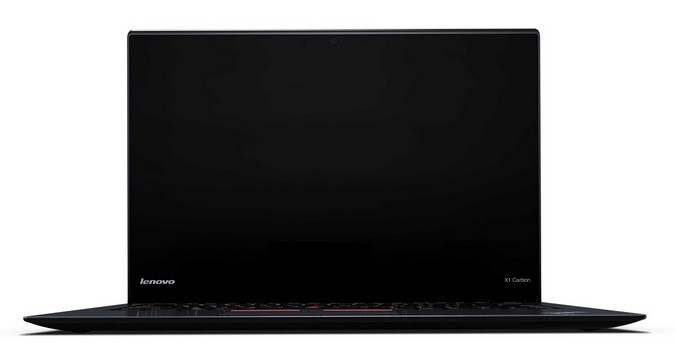 Lenovo has announced that this new version of ThinkPad X1 carbon will be the lightest ThinkPad which will have a weight of 2.88 pounds. The previous version was 3 pounds so it is lighter than that. Lenovo has also replaced the core Intel i5 processor by core Intel i7 processor to make this ThinkPad faster. The new Lenovo ThinkPad X1 carbon is having a 14 inch display with a full HD or WQHD screen and the resolution is 2560 x 1440. So the screen is going to be extra bright. They have also incorporated PCIe solid state drive that is very fast than any standard SSDs.

But this new version is also carrying some similarities with the previous ThinkPad and these are thin carbon fiber frame of 0.7 inches and a red color dot in the middle of the keyboard that is the Trademark.

The monitor and keyboard is made real flat so as to fold down the monitor. The new Lenovo ThinkPad X1 carbon will give the options of configuring it by up to 8GB of RAM and 512 GB solid state drive that is storage. The storage capacity has been improved a lot from 128 GB to 512 GB from the previous version.

10.9 hours is the battery life of this new ThinkPad which we are expecting to get by the last of this January and the starting price is 1, 249$.