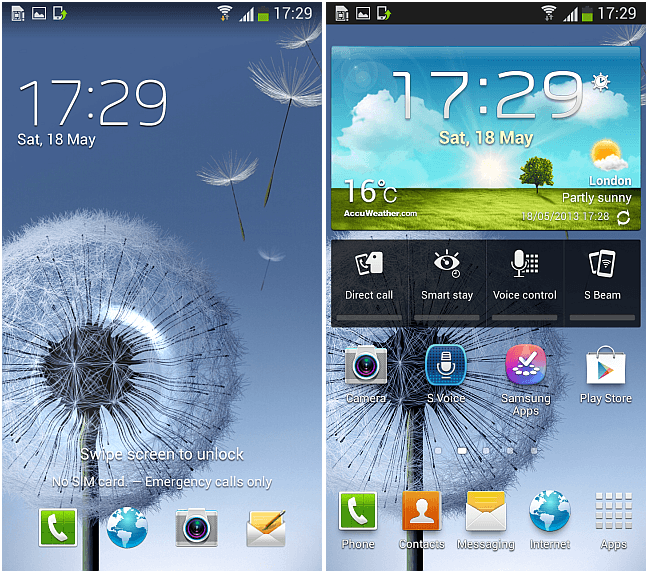 However, thanks to SamMobile for sharing their pearl with everyone ahead the official launch. Leaked Android 4.2.2 build for Samsung Galaxy S III is available to download and install on your Galaxy S3 phone. The Android 4.2.2 comes with XXUFME3 firmware version. The leaked version is one of the refined Jelly Bean beta build for Galaxy S3 developers. Well, there are some of the Android 4.2.2 Jelly Bean features:

We have embedded the tutorial on how to install Android 4.2.2 Jelly Bean leaked build on Samsung Galaxy S III device. But make sure to check out the requirements at first, and as well as the Disclaimer. Because we will not be responsible for any loss of your data.

It is merit revising here that leaked build is an internal beta build, and it may contain several bugs and hiccups for general use. So make sure to take hard backup of your data on your device, because anything can happen to your device while flashing Galaxy S3 with leaked Android 4.2.2 Jelly Bean update.

If you have followed the above mentioned tutorial by AddictiveTips, then you should have Jelly Bean 4.2.2 running on your device.