With each iteration, iOS is adopted by users at a relatively high rate. This is due to the fact that Apple controls everything – from hardware to software and update delivery – so pushing new updates to as many users as possible is not a difficult task to complete. The latest report shows that Apple’s latest iOS 9 is now used by 77% of its users.

The report represents the adoption rate on February 8th, 2016. The report confirms that there is a 1% increase in iOS 9 adoption from the previous 76% state recorded two weeks ago. The 1% growth comes as no surprise at all, since iOS 9 is already at its 2nd version at the moment.

iOS 8 is still very popular among users. Around 7% of iPhone, iPad and iPod Touch users still use iOS 8 in their devices. The lack of a jailbreak tool for iOS 9.2 may be among the cause of this reluctance to update to the latest version. Those who are still in iOS 8 will have to update to the latest iOS 9.2.1, which means they will not be able to jailbreak their devices for now. 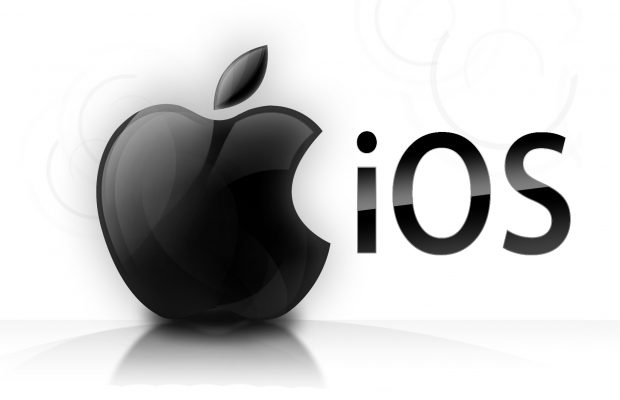 As always, the iOS 9 adoption rate is so much better than that of Android 5 and 6. Android suffers massively from hardware and software fragmentation, which makes it harder for the latest versions of the operating system to penetrate the market. In fact, only 1.2% of all Android devices are running Android 6.0 Marshmallow.

The majority of Android devices still use Android 4.4 KitKat; the latest report suggests 35.5% of users are using this version. Android 5.0 and 5.1 Lollipop are used by 17% and 17.1% devices respectively. This latest stat also suggests that Android fragmentation is being dealt with quite positively.

That said, the three latest versions of Android still only constitute 69.9% of the market, far lower than Apple’s 77% adoption we mentioned earlier. Considering that these versions of Android were launched as far back as two years ago, I’d say Apple is doing a very good job.

In a separate report by Apple, it is said that one billion total iPhone, iPad, Mac, iPod touch, Apple TV and Apple Watch devices are now actively being used. This means there are one billion devices actively getting in touch with one of many Apple services, including the App Store and iCloud.

So, which version of iOS are you using? Is there a particular reason why you are on that version? Let us know in the Comments section below.