Apple is once again becomes the rumor mills target with its iOS 7 development, and pulling of sources from the development of OS X 10.9 to put more time on iOS 7 development. The upcoming iOS 7 is said to be coming under the high influence of Jony Ive, and it is also featuring a brand new user-interface for the users on iOS. Apple has not seeded any major UI update to iOS 7 since 2007, but this year it is believed that iOS 7 will come with major changes to the core applications, icons bundle of iOS. 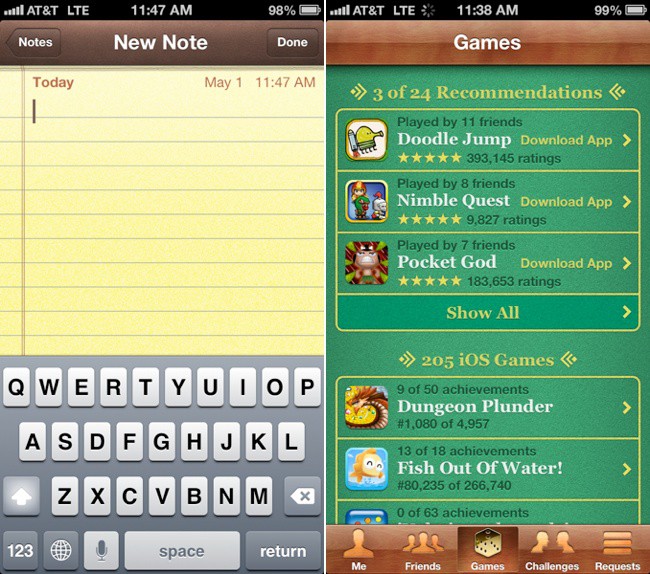 Jony Ive is already in the headlines with his push on the more flatter design demand for upcoming iOS 7, and dropping the iOS legacy glossiness in the upcoming iOS 7. Jony Ive has forced everyone in Apple to go with his design ideas over the user-interface for iOS 7, and core applications of iOS 7. A new report comes from AllThingsD source, which has confirmed the early rumors about iOS 7 development. The report claims that Apple has pulled all the development sources / engineers from OS X 10.9 department, and deployed all on iOS 7 development.

The engineers at Apple working at iOS 7 believed to have a race with time to finish up the iOS 7 UI & new features before the deadlines. Earlier this morning report from Bloomberg reported that Apple is risking the launch of iOS 7 with putting lot of faith on Jony Ive design changes. The design changes that are being pushed heavily into the upcoming iOS 7 are more likely to go away from the iOS-former Chief vision. The upcoming iOS 7 will completely ‘DeForstallize’ the iOS core.

Apple default applications on iOS are also going to get an overhaul look this year, and Apple is working deeply with engineers, and developers to get ready the preview version of iOS 7 beta 1 for WWDC 2013. Apple is expected to preview, and launch the very first beta version of iOS 7 to developers on June 10th.