Millard Mickey Drexler, the job confidant of Apple’s former CEO Steve Jobs has decided to step down from its board of director in March and Apple has said that he will retire in the annual team meeting that will be held on March 10.

Mr. Drexler joined the Company in 1999 and served Apple Inc. for 15 years. In this tenure he has been able to increase the revenue by 30 fold. Apple has said that they are very grateful to Mr. Drexler and they can’t replace anyone in his place so the board will consist of seven members for time being. 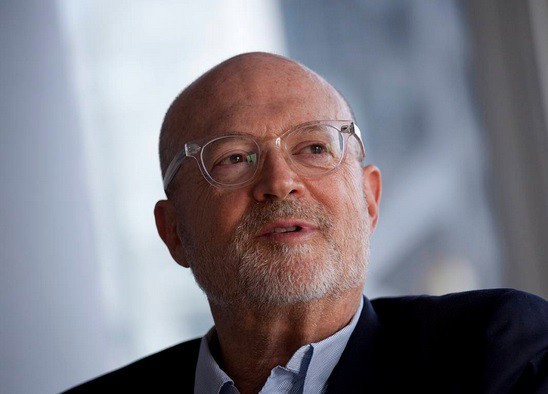 Intuit Inc chairman Bill Campben who is the other stalwart of Apple’s board of Director has left the company and Apple replaced him with Sue Wagner the founding partner from the BlackRock Inc. Mr. Drexler has announced his departure just after six months of Bill Campben’s retirement.

Tim Cook the chief executive of Apple has a great role in the turnover of Apple. Apple has said in its proxy statement that Tim cook has received $9.2 billion as compensation that includes salary and bonus in the fiscal year 2014 which was $4.25 Billion in the previous fiscal year.

According to Apple, the executives can receive a cash bonus that can go up to 400% of the salary. They also started allocating the stock award on an annual basis to their executives’ except for Mr. Tim Cook.

Angela Ahrendts who is the Apple’s retail chief is one among the highest paid compensation and she received $73.3 million in the last fiscal year. Mrs Ahrendts is from Burberry group PLC and she was the CEO over there. She joined Apple in May and was given an amount of $37 Million to make up for equity grants that she left at Burberry Group PLC. She also got $33 Million as an additional equity awards.