JellyLock is one of the many popular tweaks of Cydia. I don’t think that people need its introduction on board before pushing the install button. JellyLock becomes one of the popular Cydia tweak last year with allowing users to get Android Jellybean like lock-screen on iOS running devices. It enhances the Android lock-screen system and allows users to make use of it on their iPhone and iPad devices. 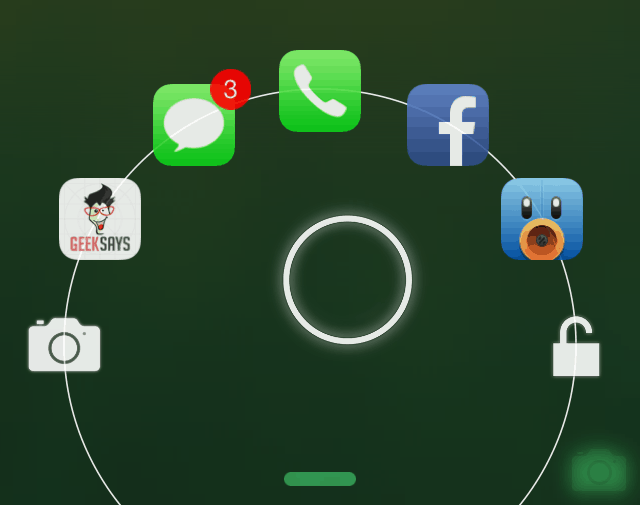 JellyLock7 comes as a free package in Cydia, especially after burning several hours of beta testing and penetration tests to make it stable on newly launched iOS 7 devices. JellyLock7 allows you replace your iOS traditional lock screen with a Jellybean’s like lock-screen. 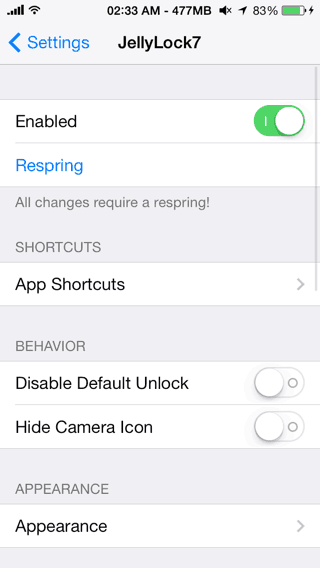 It comes with security enhancements as well, and allows users optionally use passcode-protected lock-screen. JellyLock7 does not bypass iOS 7 passcode screen, instead allows you enter your code and quickly access the application. 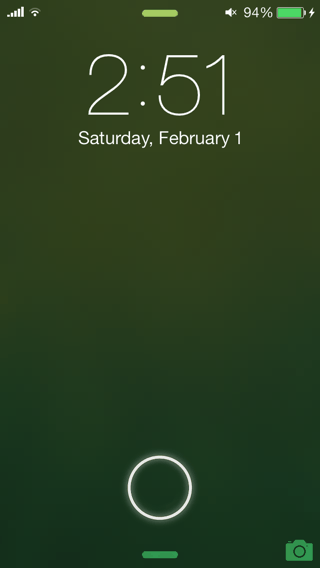 The new JellyLock7 comes up with appearances settings that allow you to customize the look of JellyLock7 UI on lock-screen. You can change the color and size of the slider on lock-screen of your iPhone and iPad device.

JellyLock7 is currently available for free in Cydia and supports all range of iOS devices running an iOS 7+ firmware.