You are here: GeekSays Technology News » General » James Lavigne is not going to give a like in Facebook posts real soon 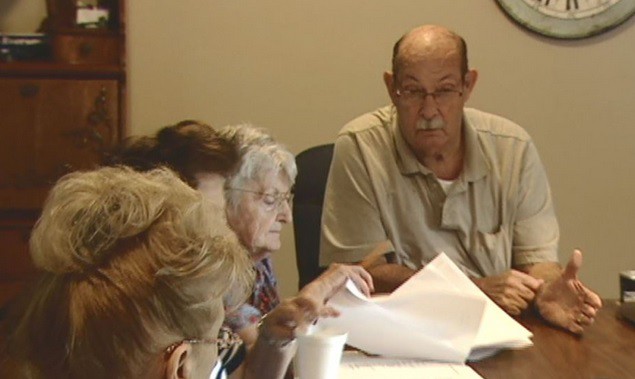 According to media reports Lavigne’s displeasure with the media started when he called for an emergency meeting with the town board. Apparently when the media turned up for the meeting, the former mayor was less than impressed and it was definitely not a pleasant surprise. He did not know that someone has informed the media. The news channel who broke the story answered that since it was a public event the media has a right to be present there. She also gave evidence that Facebook had reports of the time and place of the meeting, so the media get to know from the social networking pages about the urgent meeting and turned up to cover the vent.

This is the reason that the former mayor is now having a problem with the Facebook. He believes that during the time of his run he only gave the town and never took any advantage. So the recent media report about the financial problems is completely uncalled for. He encouraged the media to give evidence of the money he has apparently stolen from the town. He believes if these media people take a closer look at his personal life style then they will know the truth and then they will know how wrong they were about this.