Jailbreak iOS 7 is said to be under development since Apple launched the very first iOS 7 beta to developers. There were lots of reports suggesting that iOS 7 Jailbreak is coming for all devices, and products running iOS 7 later this fall. But over the months, we have not heard a single authentic word from popular jailbreak developers group about their works. All we have received is the words flying around the community that Jailbreak iOS 7 project is under beta testing, and the hackers will also follow the Apple’s pattern to launch the latest Jailbreak iOS 7 for iPhone – iPad – iPod Touch devices. 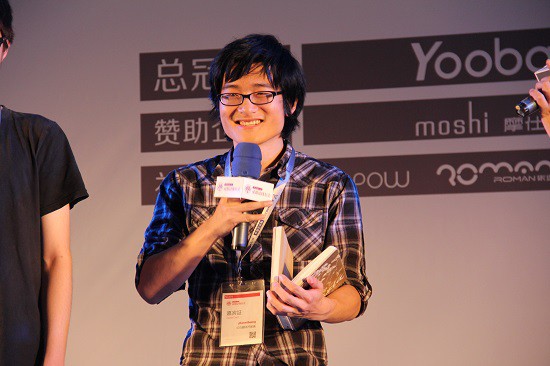 It is now reported that iOS 7 Untethered Jailbreak is coming for all iOS 7 supported iPhone, iPad, and iPod Touch models. The report directly comes from the key-member of Evad3rs, PlanetBeing, who was recently in China to attend Apple’s fan conference to share more about the iOS 7 Jailbreak development. PlanetBeing is a part of major iOS Jailbreak hackers group, and he claimed that his group has plenty of exploits to create Jailbreak iOS 7 tools till the public launch of iOS 7. The group is looking for Apple to seed iOS 7 Download publicly, so they will launch their iOS 7 Jailbreak tools.

In an interview with a popular Chinese Apple website, he revealed that iOS 7 Untethered Jailbreak is coming for all devices, and will be there this fall to make iOS users more comfortable with all-new iOS 7 design and performance. In the meantime, it was suggested that Evad3rs is also looking to release iOS 6.1.3 Untethered Jailbreak for older devices.

Evad3rs has been rumored again and again to be working on Jailbreak iOS 7, and this time it is confirmed that jailbreak for iOS 7 devices is indeed development. The new Jailbreak iOS 7 tool will be depended on a hand full of exploits to evade Apple iOS security. You can follow our jailbreak information page to learn more about Jailbreak iOS 7.