The iOS 7.1 beta 3 comes up with numerous major changes to iOS 7.x.x running devices interface, and many people will update their devices on the launch of iOS 7.1 in public. The team behind evasi0n7 jailbreak has not rolled out any update for iOS 7.1 beta 3 jailbreak, but other hackers modified evasi0n7 application to jailbreak iOS 7.1 beta 3 on all range of iOS devices with an unofficial version of evasi0n7. 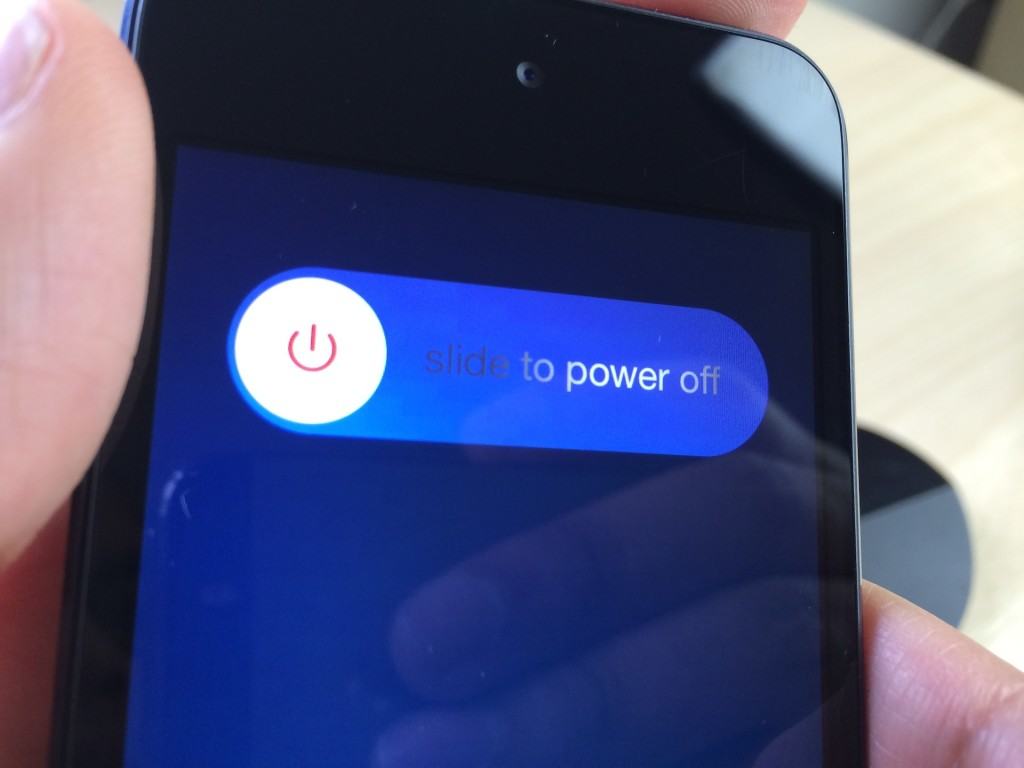 It is not recommended to run an unofficial version of evasi0n7 jailbreak because we cannot confirm the real threats of the software. You can wait further to get official support from evad3rs. It is totally up to you whether you risk your data and device with this unofficial evasi0n7 jailbreak tool or not.

You can download unofficial evasi0n7 jailbreak tool from here for Mac OS X running machines. There is currently no support for Windows users in unofficial build, but if evad3rs roll out an update to their tool it will include Windows users tool.