You are here: GeekSays Technology News » Apple » iWatch to be announced this September?

Wearable devices are getting more and more popular as each day passes by, but there still isn’t a product that everyone wants. Well, this may change sooner than expected as a new report says that Apple is bound to announce the iWatch next month, which is actually pretty great. 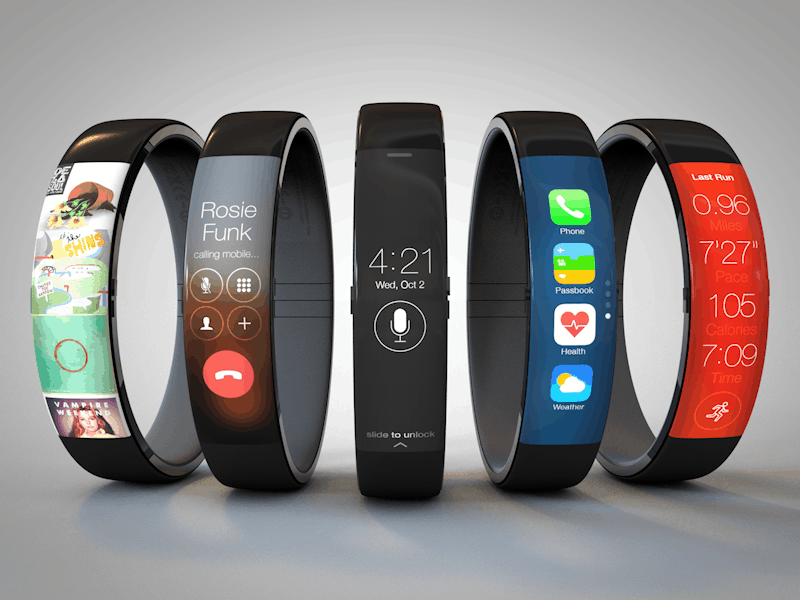 After the report was made by a trustable source of Apple rumours which proved to be correct most of the time, people are getting more excited about what September will bring us. The Note 4, the iPhone 6 and the iWatch? Can things actually get any better?

Anyways, regardless of the actual date that the iWatch will be released, we are already pretty confident that the product will be in fact created and that it can definitely be considered an important leap for Apple together with a try to be in trend with the latest technological fashion.

If this rumour is indeed true, although it can be questionable as we haven’t seen any good mock ups or actual factory pictures, then the iWatch will probably be released on September 9th along with the iPhone 6. If it isn’t, then we may have to wait a bit more and actually believe that it will be announced somewhere in winter, at Apple’s new iPad event, or perhaps at a specially designed iWatch event.

What do you think?