Apple iTunes Pass has been rolling out in the US, Canada and the EU on the quiet, after officially launching in Japan earlier this week.

The new service is in effect and alternative to topping up your iTunes, iBooks, and App Store accounts with the traditional giftcards and other tedious methods.

Though availability has been jumping around, as of writing you can get it in Japan and the US, and it’s also available in Canada and the EU (though not yet officially listed on Apple’s websites). 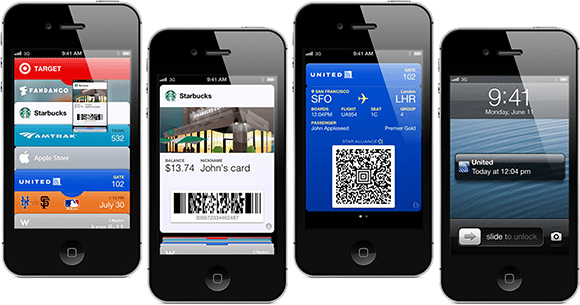 iTunes Pass utilizes the Passbook app for iOS that allows users to store things like event tickets, coupons, boarding passes etc. In order to use it for iTunes, users need to go to the iTunes Store on their iOS device scroll down, and tap the Redeem button to get an “iTunes Pass” which is stored on Passbook. You then take it to be scanned at the Apple store for the desired amount. The balance will then be updated right away.

While I’m sure we could conjure up even more convenient methods of topping up your Apple accounts, this is certainly a step in the right direction and is more efficient than scratching giftcards inputting lengthy serial codes.

For the most part Passbook is not an alternative method of paying for something, rather it is a way of removing the paper element of transactions. For example instead of printing off concert tickets or airport boarding passes, you open up the Pass in Passbook and that is scanned instead. Depending on the participating company, passes can be sent via text, email, QR codes and via a web page.

The biggest user of the service currently is airlines, with a few cinema/theater chains, rail operators, and retail outlets following suit.

What’s most odd about this recent announcement is that since Passbook is an Apple invention, why did it take them so long to implement it for their own services?