If there’s one top manufacturer who makes accessible phones with more than just decent specs, that company is definitely Motorola. Even though it’s not owned by Google anymore, the guys from Lenovo promised that they will stick to the phone releases schedule and, apparently, they kept their promise.

Launched in 2013, the Moto G was the perfect compromise if you were looking for a phone with mid-ranger specs without breaking the bank. And we’re not the only ones saying this, as the number of sold units is a solid proof. But this won’t last forever, so normally, it was time for an update.

Nothing was confirmed by Motorola yet, bit a Spanish website already provided an image with what seems to be Moto G’s successor, alongside a list of possible specs. 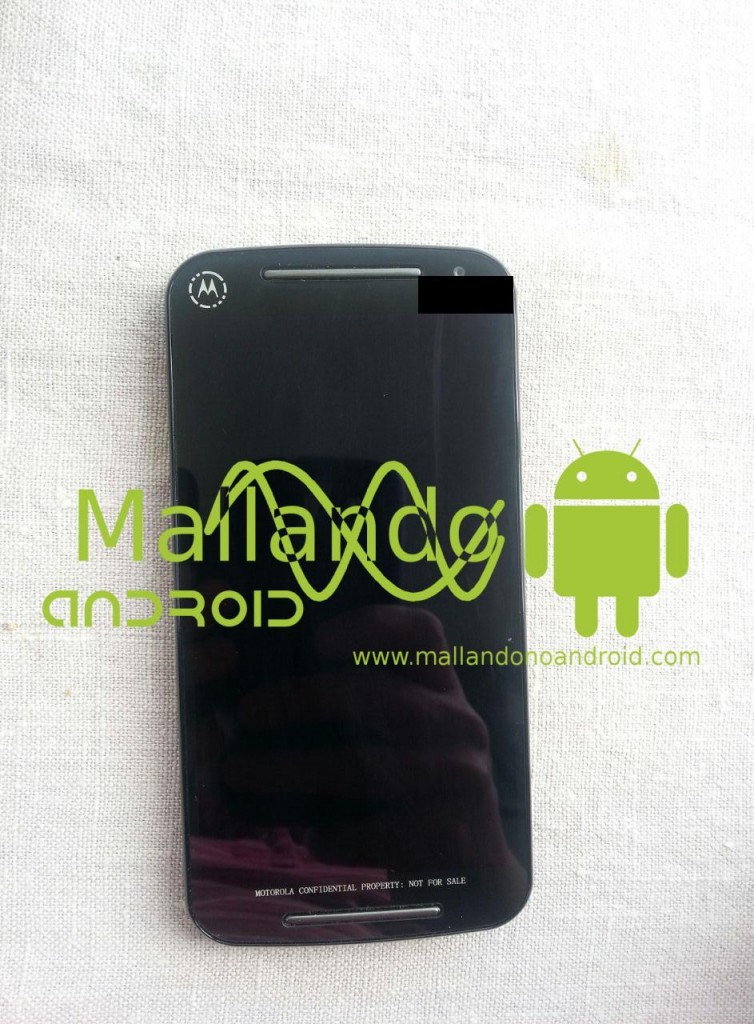 We can see a couple of changes in the design, inspired by Motorola’s latest phone, the Moto E. As for the specs, the Moto G 2, currently known as XT 1068, is going to sport a 720p display, while a quad-core Snapdragon 400 CPU, clocked at 1.2 GHz, alongside an Adreno 305 GPU, will power the whole thing, while the camera department is represented by an 8 MP sensor.

No details about the price or the launch date until now, but we’re expecting more details soon. Also, it will be interesting to see what name Motorola is going to opt for, as Moto G2  won’t be such an inspired idea, as LG already has a G2.