After Microsoft announced that we won’t see any Nokia Lumia phones soon, the rumors about the Finnish company building their own smartphones, but manufactured by Foxconn, started spreading. Still, we still have to wait a bit until we’re going see them, but that shouldn’t be a problem, as a new tablet was introduced today. 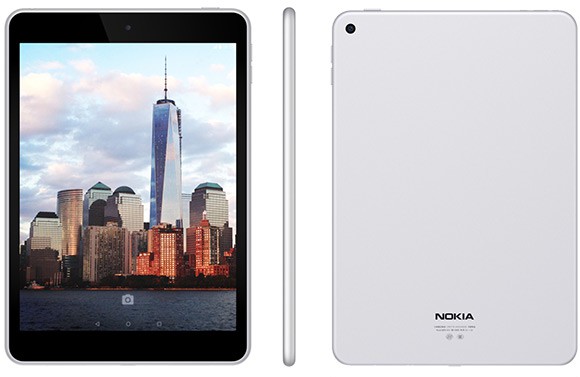 The Nokia N1 was announced toaday, during the Slush 2014 keynote, and it’s a pretty serious device, being powered by Android 5.0 Lollipop, customized with Nokia’s very own Z Launcher.

Could this be considered a top notch tablet?

The camera sector is represented by an 8 MP main sensor, while on the front, we have a 5 MP snapper, meaning that the Nokia N1 can be used for some nice selfies too.

The tablet will be available in China, starting with February 19, 2015, at a price of $249, followed by Russian and select European markets.

What do you think about their first try at making a tablet? Would you buy it?