Lately, Microsoft started being present on a couple of Android devices, through their One apps suite. Still, that was just the beginning, as today, they announced a partnership with Cyanogen, meaning that the upcoming versions will come bundled with a couple of apps from the software giant.

So, if you’re planning to install the custom Android ROM in the future, you will enjoy titles like Skype, One Drive, OneNote, Outlook, Skype, Bing or Office Mobile. Also, some of Microsoft’s apps and services will come with native integration in Cyanogen, according to Phone Arena. 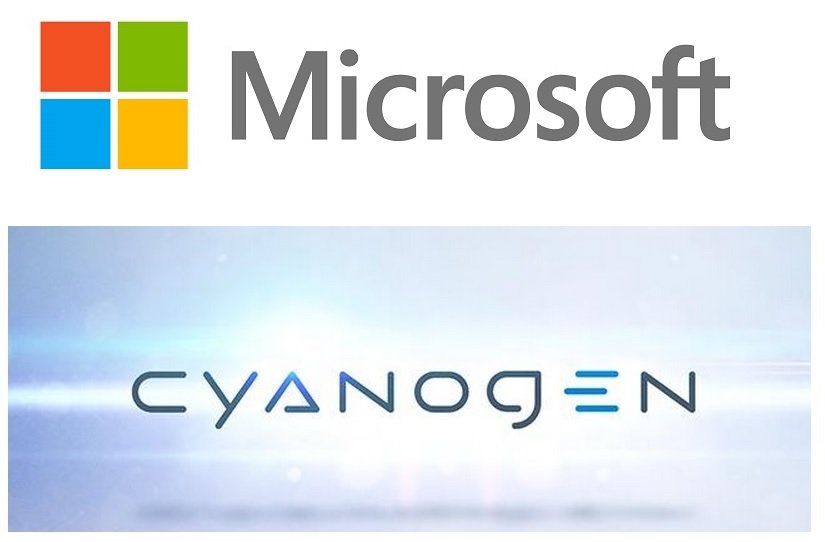 As stated a few weeks ago, Microsoft was interested in buying a part of Cyanogen, but the rumor turned up to be false. Still, the two companies seem to have become very close lately, so we’re really looking forward to seeing how the next version of the ROM will look like.

Of course, there’s no secret that through this partnership, Cyanogen and Microsoft are looking forward to pulling users away from most of the Google services on Android. As we already know, a couple of Microsoft apps can also be found on the latest Samsung Galaxy S6 and S6 Edge duo, so Google should start worrying a bit about their competitors. Just a bit though, as Android is way too big!

Getting there, step by step

Besides Samsung, Microsoft has already partnered with 11 different manufacturers – including Dell – and lowered the licencing fees in exchange of having some of their apps pre-installed on smartphones and tablets.

Finally, the software giant is working on a smartphone version for Windows 10, which is currently tested on the Xiaomi Mi 4.

Should we reformulate the above statement and say that Google should worry a bit more? Still no, but Microsoft has all the chances of winning a bigger market share sooner than we’re thinking.