After a couple of months of waiting, Motorola’s first Android Wear smartwatch, the Moto 360 was finally introduced. It’s pretty clear that it differentiates itself from the rest of the smartwatches thanks to its circular design, which we must admit that it looks very good, even though that tiny black spot from the bottom kinda ruins the circle and makes me pick the LG G Watch R over it.

Also, the build quality of the Moto 360 is another aspect we like, as the 1.56″ LCD display is covered by Corning’s Gorilla Glass 3, while the backlit LCD technology looks more than solid. Oh, and let’s not forget that the frame is entirely made from stainless steel, which combined with the leather straps made by Howreen can only result in a very good looking accessory. 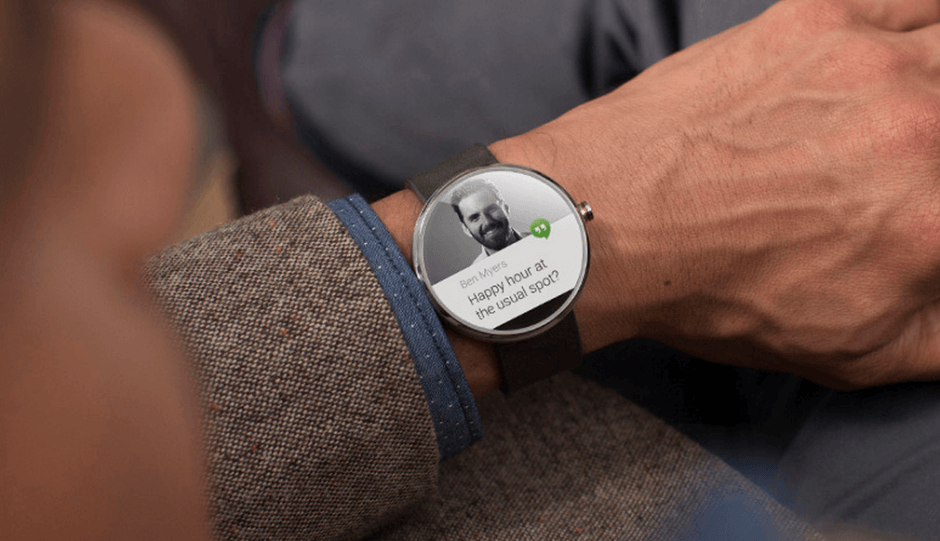 Inside the Moto 360 is a Texas Instruments OMAP 3 CPU, alongside 512 MB of RAM and 4 GB of internal storage. if you have Android 4.3 or above on your phone, just connect it through Bluetooth 4.0 and you’re ready to go! The 320 mAh battery should last for a whole day, which is currently the standard for smartwatches.

And we know you’re curious about the price, so if you’re looking forward to buying a Moto 360, the price you need to pay is $249. What do you think about this?