You are here: GeekSays Technology News » Apple » It was a very exciting week for iOS users

Now Apple released unlocked iPhone without a SIM card, so users can use any service provider they want. This is definitely an improvement because previously iPhone used to come with a T-Mobile which used to cause confusion among the users. But that is not all, this week Apple also announced many other exiting new development for some new and old devices. Last year was definitely not the best year for the company who is the pioneer in technology. But from these announcements it looks like the company is now constantly working to solve their device flaws. 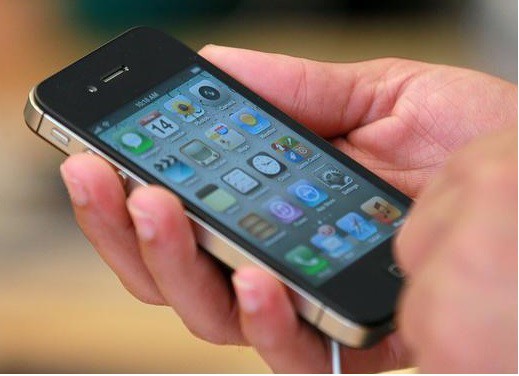 The launch time of the Apple watch is also getting close, so far no one really knows how these watches will do in the smartwatch market. But some people also like to believe that the brand will just overtake all its competitors with its smartwatch device. We will see if that happens for real, but that is one thing that the iOS fans are looking forward to this year.

One of the reasons many people believe that the iOS devices did not do so well last year because of the bug. According to an inside source the bugs happened probably because the engineers did not get too much time to work on the OS systems, the changes happened really fast, and the makers could not take care of all the details at the limited time they had. There is also another reason the Android fans always teased the Apple users that the devices do not have much external storage capacity. Now Apple took care of this and they are introducing iBridge from Leef. This new feature will add up to 256 GB storage to the device. The memory will improve the performance of the device. So with constant improvements this year Apple may see a growth in the sales.