You are here: GeekSays Technology News » Android » Is Oppo R5 the toughest phone out there?

Even though the Oppo R5 is on the market from a few months know, we really didn’t knew how tough this phone is until a few days ago. Remember, we’re dealing with a device that back in October was introduced as the thinnest smartphone on the market, measuring just 4.85 mm in thickness, so initially, we believed that it’s actually going to be a very fragile device, a fashion statement and not a rugged beast. 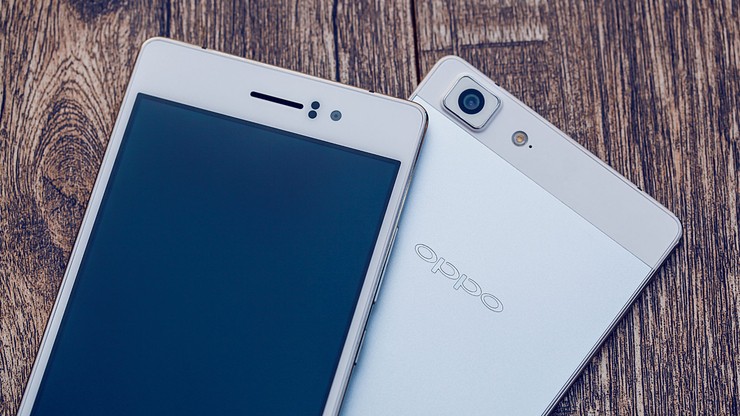 Yes, the Oppo R5 can do some really impressive stuff, like cracking nuts, smash a watermelon, dealing with nails or even survive a car running over it. The 5.2″ smartphone was put to test and to our surprise, it dealt with it like a champ. To be honest, we weren’t expecting to see such a slim device resisting such forces.

Take a look for yourselves!

In fact, this is just a commercial made to promote the Oppo R5 and we’re pretty sure that a lot of people are now curious about this device. And as a side note, a couple of manufacturers should also take a look at this. Maybe their phones won’t bend in the future…

So, what do you think about this? Have you seen another phone being able to do this?