You are here: GeekSays Technology News » Apple » iPhone News » Is Japan saying no thank you to iPhone 6?

According to all recent media reports we all now know that iPhone 6 sales are reaching new grounds with each passing day. The sales are really impressive in North America, the demand for these phones are also the highest there. No matter what kind of smartphones come in the market Apple products always have a special place among the technology enthusiastic. Even though their products cost a little more than other smartphones the true phone lovers know that no other products can give the same experience an Apple made phone can, these phones are the truly the best and with their constant updates it is becoming even more desirable. 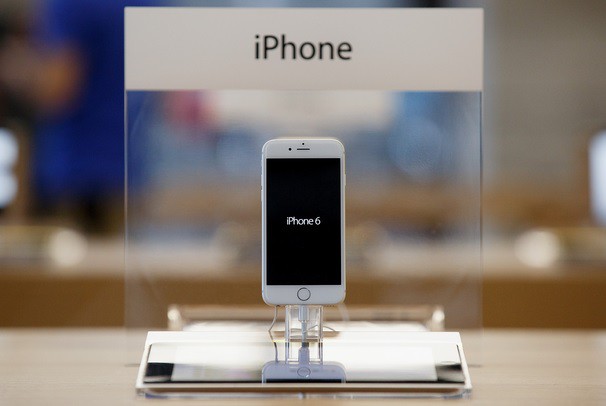 Android smartphones which is currently the biggest threat to iPhone is catching up fast with the popularity and according to the business report last year Android has almost 85 % of the market share when it comes to smartphone. Cheap and easy to use, that is the reason behind the huge popularity of Android phones in all over the world. But there was still one market where Apple was still little ahead of Android phones even in last year. This country was one of Apple’s biggest markets in the world.

In Japan until October iPhone sold little more than the Android smartphones. But this year the sales figure is showing that Apple market is going down compared to other smartphones and that is a cause of worry for one of the biggest brands in the world. Every day there are new competitors coming up who are launching smartphones in cheaper prices and according to recent reports people in Japan may prefer other smartphones than the Apple products. So if Apple wants to get back their market they have to change their product according to the consumer’s demand.