On a recent media report further proved the fact that Apple is losing their market as far as tablet is concerned. It is been reported that users are now preferring large screen mobile phones more than the iPad mini. The sales are expected to decline even more in 2015. So that is definitely not great news for the industry giant who changed the way we use the internet forever. But there may be many reasons that worked against the tablets; this is the first time they are facing a situation like this ever since their launch five years ago. 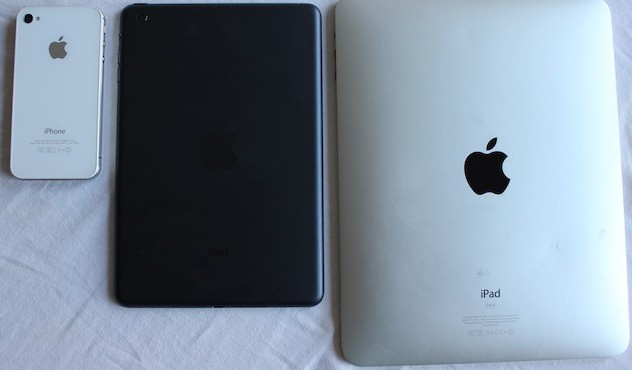 The iPad mini is still one of the most used tablets in the world, no other tablets can give the same experience as any Apple table gives to its users. But the tablet market is heating up, with many other major brands started to make tablets and they are also available in much cheaper prices. So over-priced is something that is coming on the way of buying an Apple tablet. The other brands like Samsung, Acer, and Microsoft who sell the tablets in a much affordable prices have seen growths in their tablet sales chart in recent years.

The popularity of iPad mini may have also declined due to the rise of Android large screen smart phones. These phones’ starting price is really low, almost everyone can afford these smart phones. Users can do the same things they do with an Apple tablet with these smart phones. Android is a really user friendly operating system, so it is gaining popularity because of that. The researchers also think that even with the popularity of large screen smart phones the tablet market will continue to grow, so it will be interesting to see if Apple will be able to find their dominance over the tablet market again.