You are here: GeekSays Technology News » Apple » Is Apple working on an Oculus Rift-like project?

Based on the recent reports that we have received, we can honestly say that Apple is back on track, as the company has started working on a larger number of projects.

With this in mind, it seems like the United States Patent and Trademark Office has published a total of 40 new patents that were awarded to Apple. Leaving aside some of the patents that are too technical and no one would find interesting, some actually turn out to be quite exciting. This list of innovations patented by Apple include an Oculus style virtual reality headset that actually comes with a slow where an iPhone or an iPad can be put in. 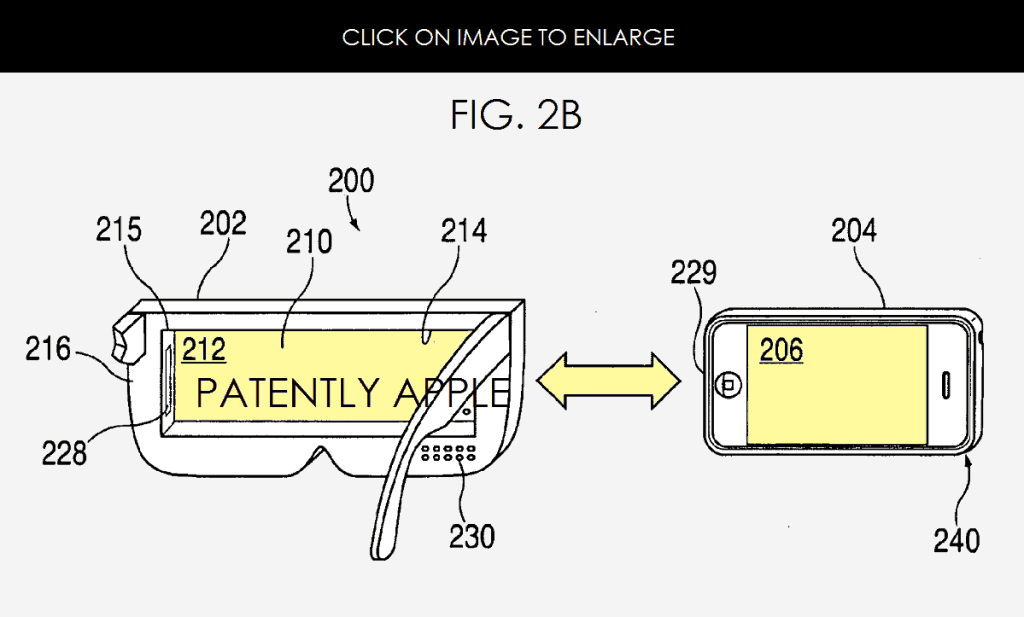 The interesting  device should then have the possibility to use the sensors o the device along with its screen and camera to produce some interesting heads-up graphics for the user. Additionally, the technology could also be used in the gaming industry in the future, and it can probably represent Apple’s great enter in this niche where they haven’t really had much success in the past.

The patent issued indicates that the system will have a couple of physical buttons, although most actions that will be offered will actually be controllable via voice commands, just like our old friend, Siri. Another interesting feature is that the system will include earplugs with advanced haptic feedback which will probably play a great role in enhancing the experience that a user can get while watching a movie.

While Apple is the pioneer of a great number of products, this isn’t the first device in this niche to e speculated about on the market. Samsung has also created something similar, but we are excited to see whether the device created by Apple will turn out to be a success or not.

Based on everything that has been outlined so far, what do you personally think about the new Apple project? How about the fact that the company is building self-driving cars? Let us know your thoughts in the comment section below.