You are here: GeekSays Technology News » How To » Use iRec To Record iPhone Screen Without Jailbreak for iOS 10

It was surely a big letdown for many when iRec suddenly stopped working some time ago. They say ‘better late than never’ and it’s true in case of iRec. iRec is back and though still Beta, it’s been embraced by many with open arms to record iPhone Screen 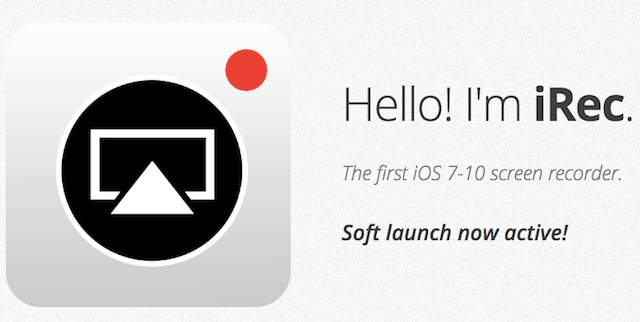 The new iRec v2.0 has recently emerged from the ashes of its parent version and claims to record iPhone screen for iOS 10 without Jailbreak. Still in Beta, iRec is showing huge potential as an iPhone/iPad screen recorder app.

How to Use iRec to Record iPhone Screen

iRec app offers built-in support for sharing the iPhone screen recordings. You can easily choose the different ways to share your recordings. Thus, iRec is a full package to record iPhone screen and share it easily and quickly.

How to Install iRec on iPhone/iPad for iOS 10: 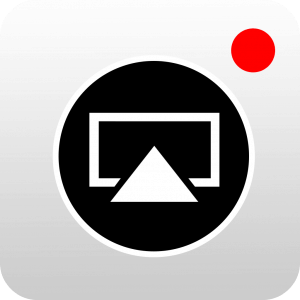 1. Open Safari.
2. Visit URL: emu4iOS.net and search the list of emulators for iRec.
3. You will find iRec right on the homepage. If not, you can run a search on the homepage.
4. Select iRec and tap Install.
5. Wait till the download completes.
6. Tap iRec to install. Wait till installation completes.
7. Now go to Settings > General > Profiles and look for the profile for iRec.
8. Trust the iRec profile.
9. Launch iRec and start recording your iPhone/iPad screen without Jailbreak for iOS 10.

Every iOS software upgrade brings new challenges for third-party app developers. iRec has a lot to offer and many previous bug have been completely fixed. It’s quite unlikely that you’d find any serious issues with it at the moment. But still, in case you find a bug, you can share it with the developers right away from the feedback button within the app.