You are here: GeekSays Technology News » General » iPhone Was Dream To Google, and Forced To Rebuild Android

I would love to make it short but it is a great mystery that comes from Google about the launch of an iPhone in the first days. A new report suggests, the iPhone launch forced Google to start over with their Android development and totally ditch BlackBerry styled QWERTY keyboard smartphone. The words come from an Android developer, who worked at Google for the initial development of Android, which we use today in majority of devices around us.

Google reportedly dropped its plan to launch a Blackberry-like smartphone hardware running Android, and went to design something like an iPhone. Even the Andy Rubin said in controversial statement that they are not going to ship some phone like that. Without denying the fact of iPhone inspiration on everyone across the industry, Apple done well with introduction of physical keyboard-less smartphone and multi-touch screen. The multi-touch screen was one of the greatest feature an iPhone model had over other smartphones available in the market. 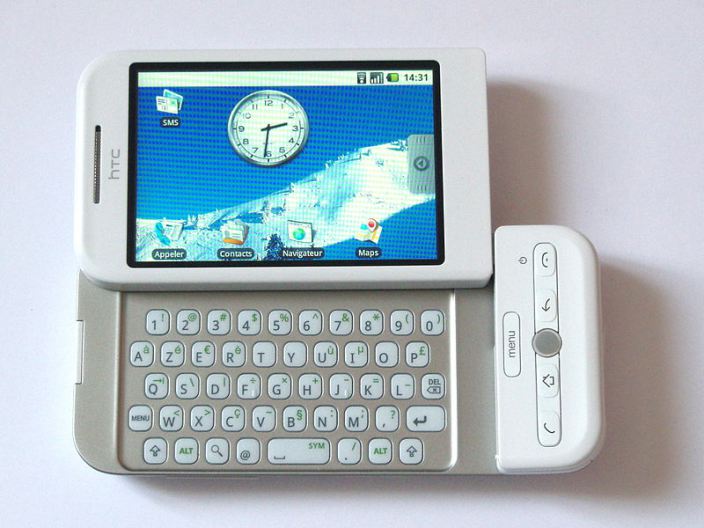 As a consumer I was blown away. I wanted one immediately. But as a Google engineer, I thought ‘We’re going to have to start over.

However, a fellow Android engineer also commented on the statement with words that Google had two different models of Android phones in the work at that time. One was the Sooner that looks like BlackBerry, and the other was “Dream”. The iPhone like smartphone was a dream to Google. Google seriously worked on their Android handset, and introduced something big and different for the entire world with several manufacturers.

As showcased by the report, Apple was new in the industry and copying it by Google was a big feat for themselves, as Apple had no experience in the market. While big manufacturers like Nokia and BlackBerry was still focusing on the Qwerty-keyboard smartphones.