You are here: GeekSays Technology News » Apple » iPhone News » iPhone 7 could come in 2015 after all, according to rumors

Over the past years, Apple used us with releasing a new handset every two years, so logically, after the 6 was launched in 2014, 2015 should bring us the iPhone 6S and 6S Plus. Still, it seems that things will change a bit, according to the latest rumors, and the iPhone 7, a totally new smartphone, could make its debut this fall.

As stated by Bidness Etc, there is a pretty big chance of seeing the seventh generation of Apple’s handset in September, presented as iPhone 7. Still, this will happen only if Apple manages to come out with a set of innovative features and drastic upgrades, alongside an improved design. In this case, 7 instead of 6S would totally make sense. 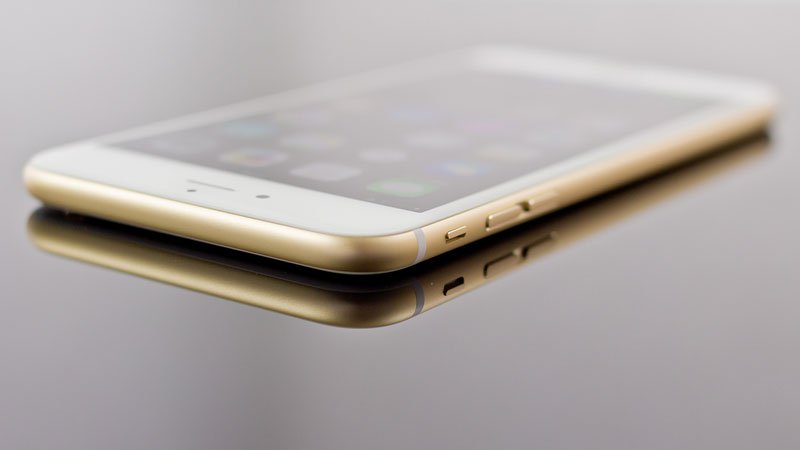 Also, according to a couple of reports that were published in mid-April, Apple is apparently investing significantly in the development of the handset, so this could be a first clue.

So if regarding the name we’re not that sure, we do know that the upcoming iPhone will feature the “Force Touch” display, initially seen on the Apple Watch. Also, the iPhone 6S or 7 will most likely come with an aluminum chassis, way slimmer than the current generation and with rounded edges.

There are also rumors about Apple introducing a new color, besides gold, silver and slate gray. We’re talking about rose gold, another feature (if this can be called a feature, of course) borrowed from the Apple Watch.

Finally, we expect to see a new camera, consisting in a module which will contain a sensor with two faces, as stated in a previous article. Basically, the rear facing camera will be on one side, while on the other, the front-facing one. We’re looking forward into seeing the final result!

What do you think, will Apple unveil the iPhone 7 or 6S in September?