As September is getting closer, new details about the upcoming iPhone 6S, expected to be introduced next month, are making the rounds online. If in terms of design, we know pretty much about the Cupertino-based manufacturer’s new handset, as it’s going to look exactly like last year’s model, it’s the specs and new features about which we’re the most interested.

It seems that one of the most important upgrades will be the new iPhone 6S display,  rumored to make use of the Force Touch technology, also present on the company’s smartwatch.

According to French site Nowhereelse, who posted a set of images with the display assembly for the handset, it will indeed have Force Touch, as the part seems to be different from the one used by the iPhone 6. 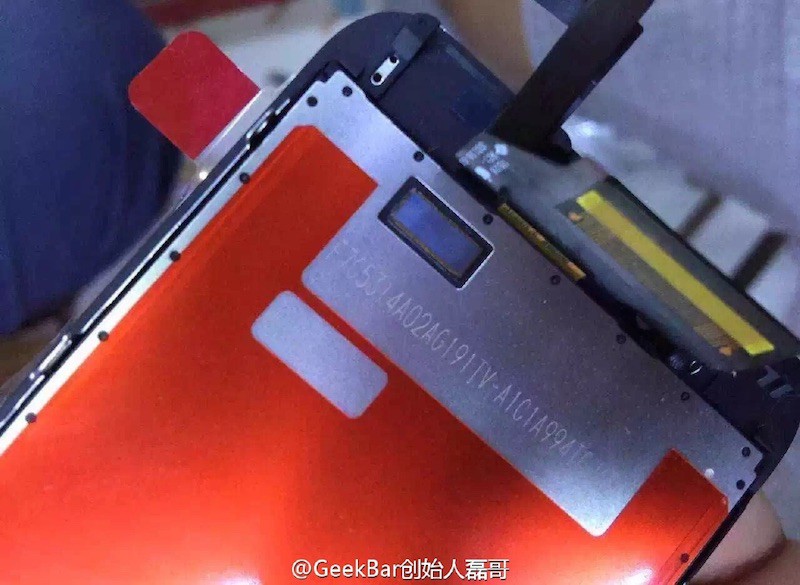 To be more specific, we’re talking about the rectangular cutout, spotted towards the top of the screen, which could be the grounding insert. Also, we can’t ignore the fact that there aren’t a lot of clips and screws in the metal plate on the back of the display.

Force Touch technology will allow the iPhone 6S display to differentiate between the pressure used when pressing on it. Depending how hard you’re tapping on it, different functions of the phone will start. While a regular tap will start playing a video, a harder press will turn the volume up. And the possibilities are, of course, almost endless.

A lighter, but thicker, iPhone is expected

Besides the iPhone 6S display loaded with this new technology, we’re looking forward to seeing a lighter device, made from Series 7000 aluminum, in order to avoid any bending issues.

Finally, the phone should also come with the new Apple A9 chip and a new camera, using a 12 MP sensor, a nice improvement from the 8 MP snapper used by current models.