There are just a few days left until Apple will unveil its new smartphone line-up, consisting in the iPhone 6S and 6S Plus. According to the latest rumors, the phone will feature numerous upgrades, starting with the hardware and the materials used for manufacturing it.

A lot of sources are pointing to Apple using Series 7000 aluminum in building their next smartphone, which should make the phones stronger and, of course, avoid any unpleasant moments, like ‘Bendgate’.

Tougher, but with the same price

To be more specific, this type of aluminum is reinforced with zinc, which should make the case way more tougher. Still, the bad part is that this could raise the iPhone prices. 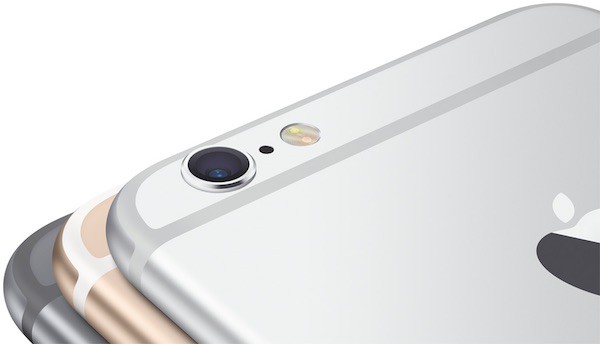 But once again, Apple never said anything about is. Also, according to Dutch blog TechTastic, the iPhone prices will actually stay the same. Now that what we like to hear!

The blog claims that the phones will cost the same as last year, at least in Europe. Also, the storage options will be the same, despite the rumors about Apple thinking to discontinue 16 GB models.

Therefore, here are the iPhone prices we could see this year:

Currently, we know pretty much all the important specs of the iPhone 6S and 6S Plus. The phone will be powered by Apple’s new A9 chip, alongside 2 GB of RAM, in order to improve the processing speed.

The camera department will also receive an update, with an upgraded 12 MP camera, able to shoot 4K videos.

Finally, the phones will sport the Force Touch feature, also seen in the Apple Watch.

What do you think about the iPhone prices? Do you think this information is genuine and they will indeed be the same as last year?