With the strong rumor that Apple’s upcoming iPhone 6 will come in 4.7 inch and 5.5 inch sizes – both bigger than the predecessor – it is only natural that a larger battery would follow. In fact poor battery life has been one of the leading criticisms against previous iPhones, so it’s almost a given that this area will be improved.

Supporting evidence for this has now emerged from Chinese site IT168.com who say sources have confirmed the 4.7-inch model will get a 1,800mAh battery, and the 5.5-inch iPhone 6 will include a 2,500mAh battery.

If true the 4.7-inch model has 15 percent more battery power than the 5S, and the larger variant has a whopping 60 percent more. 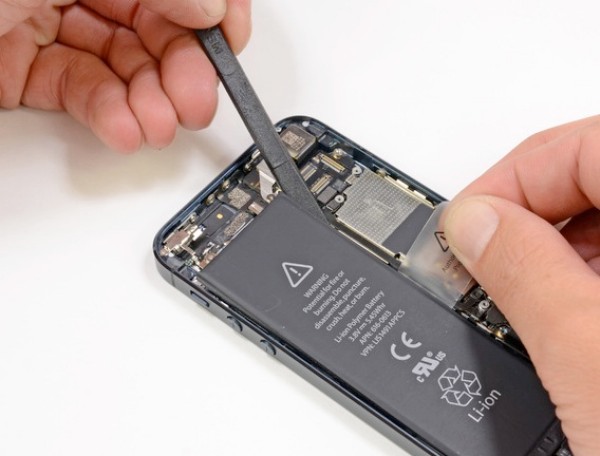 Although at face value this would seem to be a much needed increase to battery life, what also needs to be considered is the size of the phones. Generally speaking larger phones, with better hardware are going to need bigger batteries. That doesn’t necessarily mean the life of those batteries will be significantly longer compared to previous iPhone models. And even if they are a bit better, that still does not mean they’re adequate.

Take for example the Samsung Galaxy Note 3 which is slightly bigger than the rumored 5.5 inch iPhone 6. This device has a 3,200mAh battery.

iPhone is still lagging behind the competition.

The reason for this may be the thinner design. Although the iPhone 6 models will be bigger in overall size, their thinner design doesn’t leave much room for a battery the size of the Note 3.

To make up for this it has been suggested iOS 8 has been crafted to reduce the operating system’s battery requirements. Furthermore it will include a new battery management feature that tells the user what apps are using the most battery life.

Though this feature won’t necessarily improve battery life, it will at least give the user a heads up about what processes they should kill if they don’t want their battery to drain.

Of course at this stage all of this is still speculation.