You are here: GeekSays Technology News » Apple » iPhone News » iPhone 6 to come with only 1 GB of RAM?

Recent news coming from a Chinese repair firm known by the name of Geekbar recently became viral on the Internet. It is said that one of the new iPhone 6 models (either the 4.7 or 5.5 inch versions of it) will come with 1GB of RAM. 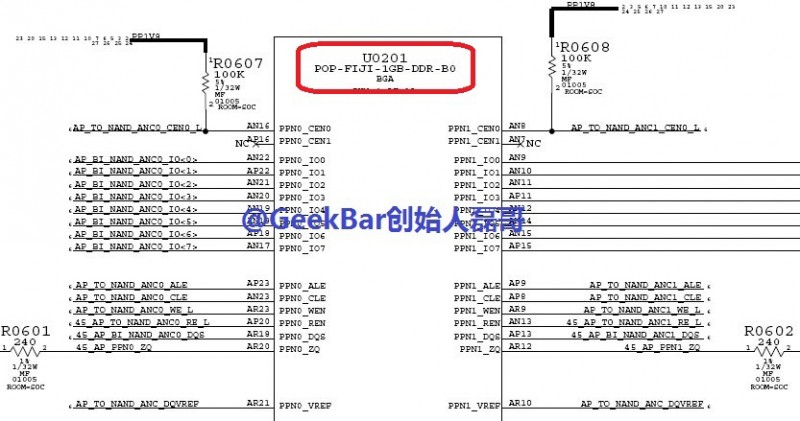 Apple has been known in the past to not put a lot of accent when it comes down to how much RAM their phones have, but is this really a smart move? When compared to other competitors, the difference can be close to double. For example, Samsung’s flagship, the Galaxy S5 comes with two GB of RAM and it wouldn’t hurt if it had more as well.

We all know how Apple actually focuses on other aspects when building their phones, some of these including the user experience along with a solid platform that is capable of getting things done, but stronger specs usually mean a better device overall. This isn’t really surprising, but it does come off as a little bit disappointing, especially as quite a high number of rumours have been made about the iPhone 6 and how it is supposed to set the backbone for a new generation of mobile phones.

We’ll probably have to wait until September 9th when the iPhone 6 will be released to know the truth. Which other parts of the phone would you like to see Apple emphasize more on?