You are here: GeekSays Technology News » General » iPhone 6 to be released in China in 2015

There is one thing that truly bothers me, although it doesn’t really have any direct effect on my life and the things that I do with my tech. With this in mind, have you ever noticed how late iPhones get released in China? The same thing may happen with the iPhone 6 as well. 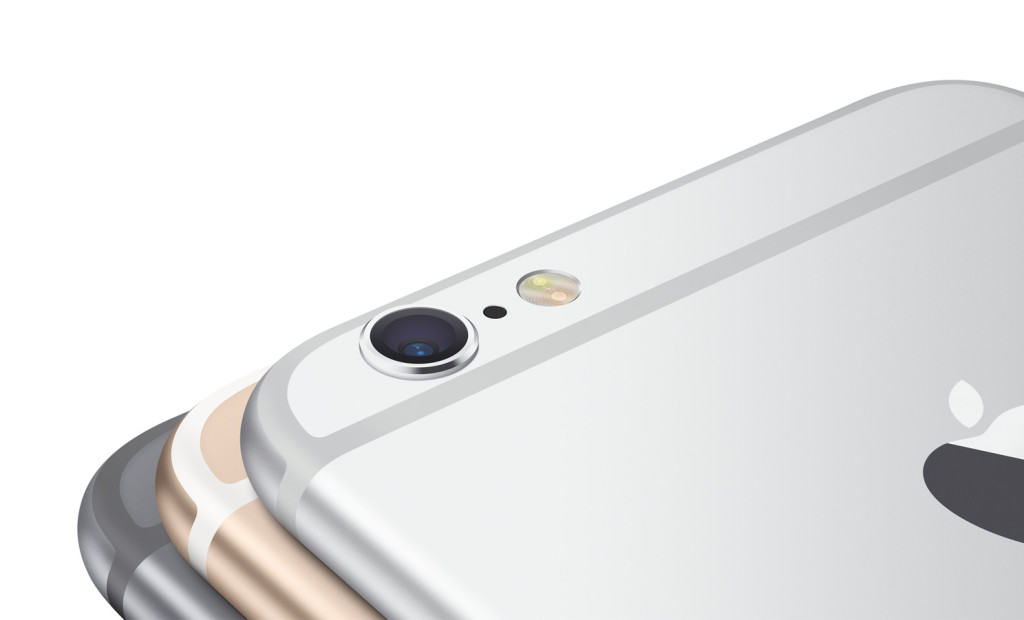 At first, I personally thought that it had something to do with Apple, but I was a bit surprised though, as the market in China is incredibly huge and Apple can get the chance to have millions of iPhone 6 sales over there as well. However, it took me a while to figure out that it wasn’t actually Apple that was at fault, but the Ministry of Industry and Information Technology over in China, as they still haven’t given their approval for the iPhone 6 to be put on the market. This somehow creates an interesting issue, as iPhones are being illegally shipped from the United States and other countries on a daily basis and sold for bigger retail prices, which is really making the official Apple Stores lose some business in China. Knock offs are also making their way into the market with a faster speed than ever before and more and more people are being tricked into purchasing them.

With all of these facts in mind, chances are that the population in China may get the chance to get their hands on the iPhone 6 somewhere in early 2015.