You are here: GeekSays Technology News » Apple » iPhone News » iPhone 6 Mini starting to look like a sure possibility

Now many sources are talking about this, look like the time is not far away when we will actually have iPhone 6 Mini, yes it sure looks like a possibility. The first time the talk of the most popular phone of this year started then not many people liked to believe in that, the premise sounded interesting, but it looked like an impossible dream. But now two reliable sources have claimed that Apple is seriously thinking about this and they may release a new iPhone or iPhones this year which will have 4 inches screen size, now if this source is true then that is some exciting news for sure. 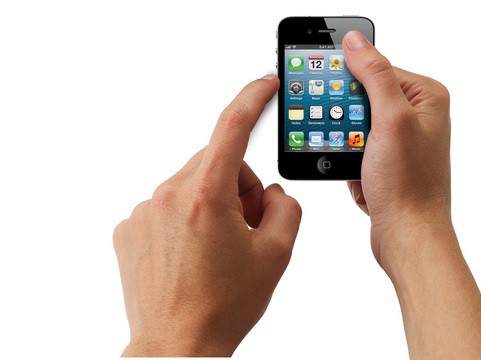 iPhone 6 Mini is really an exciting news, as the screen will be smaller and the users can reach the entire screen even if they are using the phone one handedly. The idea will definitely be welcomed among all the multi tasking young people. Apple already spoke about the fact that their consumers prefer the smaller phones and they never have said anything that gave an opposite idea. So from that way this possibility of a mini phone is even getting stronger.

iPhone 6 Mini is definitely hard to imagine, it will be little shorter and wider but the features will still be the same. There is another aspect of the mini version that is making some market analysts very excited. They are guessing that the mini version of the phone might cost much less. Apple is reportedly planning to launch two separate phones later this year, but there is a strong chance that they may release the smaller iPhone first and then the iPhone 6 upgrades and iphone6 plus. So for the iPhone users 2015 will be another exiting year for sure.