With less than a month before the iPhone 6 will be released, Apple is making sure that everything is ready for their big launch, this September. After a large number of iPhone 6 phones have already been produced, a Chinese source tells us that the phone has now entered something that is known as a validation test phase which represents a series of tests that Apple may be running in order to ensure that the quality is top notch. 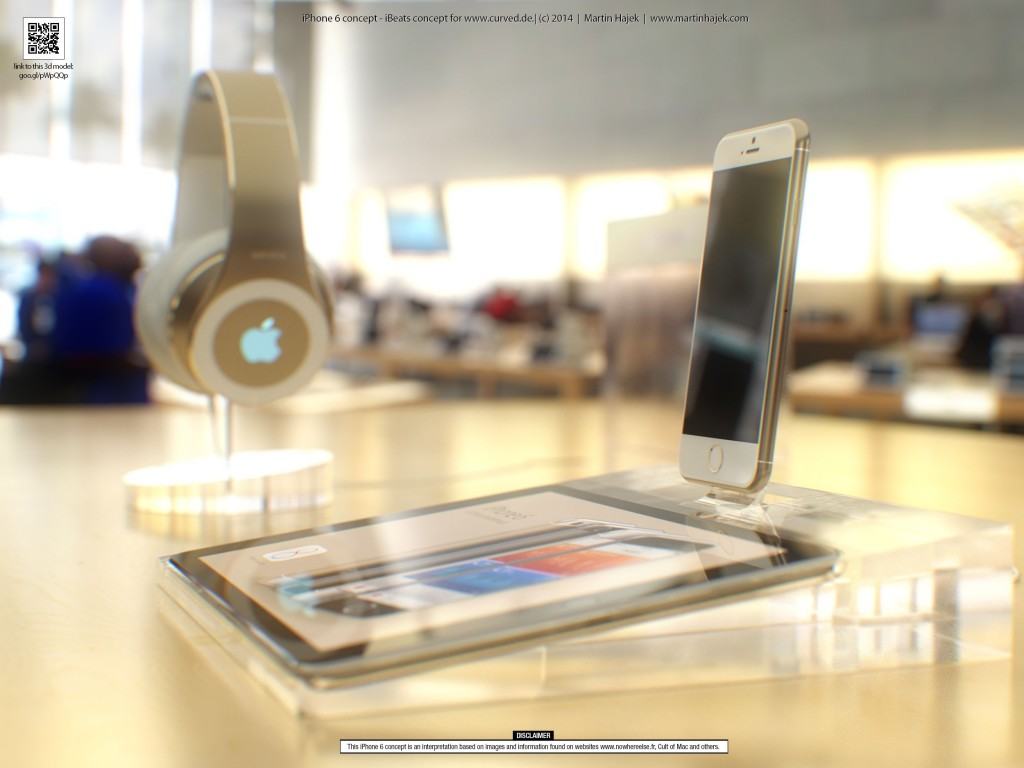 This is expected as the smart features that will make the iPhone 6 stand out when compared to other models have to be carefully inspected, especially because of the fact that this phone has an incredibly large popularity and thousands of people from all around the world will purchase it. News say that Foxconn- Apple’s chosen manufacturing company is currently running at full speed in order to produce as many phones as possible, but also to make sure that there is nothing wrong with the model.

Keeping the fact that the first iPhone was released in 2007 in mind, chances are that Apple is already a master when it comes down to producing iPhones in a large number, while also conducting quality tests.

What else do you expect from Apple’s September 9th event?