An unfortunate piece of news referring to the launch availability of the iPhone 6 just came in. After hearing reports that Apple faced a couple of issues when manufacturing their latest handheld device, it seems like this time, there is a problem related to the backlight of the phone. 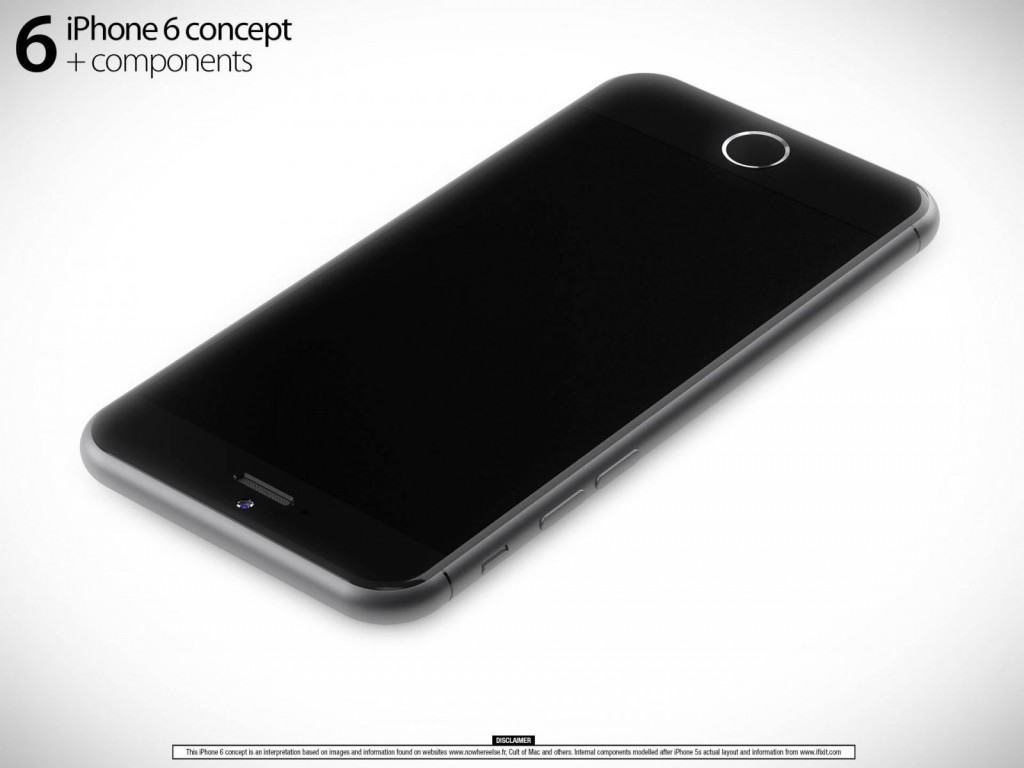 Due to the fact that a very high number of people are expected to buy the iPhone 6 right after it’s released, Apple has to make sure that they plan everything right from the beginning and don’t run into any problems. Well, this can be difficult, especially when dealing with such a high number of people and certain problems will always appear. With this in mind, Apple’s plan of making the iPhone 6 as thin as possible may have been what caused problems this time, as reports stated that a change in the design has made suppliers start looking for new screens. Because everyone was struggling of getting things done on time, apparently Apple decided to redesign the backlight feature of the iPhone 6, thus reducing productivity for some time.

While we’re currently unsure of how true these rumours are, it actually seems like Apple has always shipped and announced their products on time, so this won’t really be a problem like the antenna issue with the iPhone 4, quite a long time ago.

Will the iPhone 6 be shipped in time? What do you think?